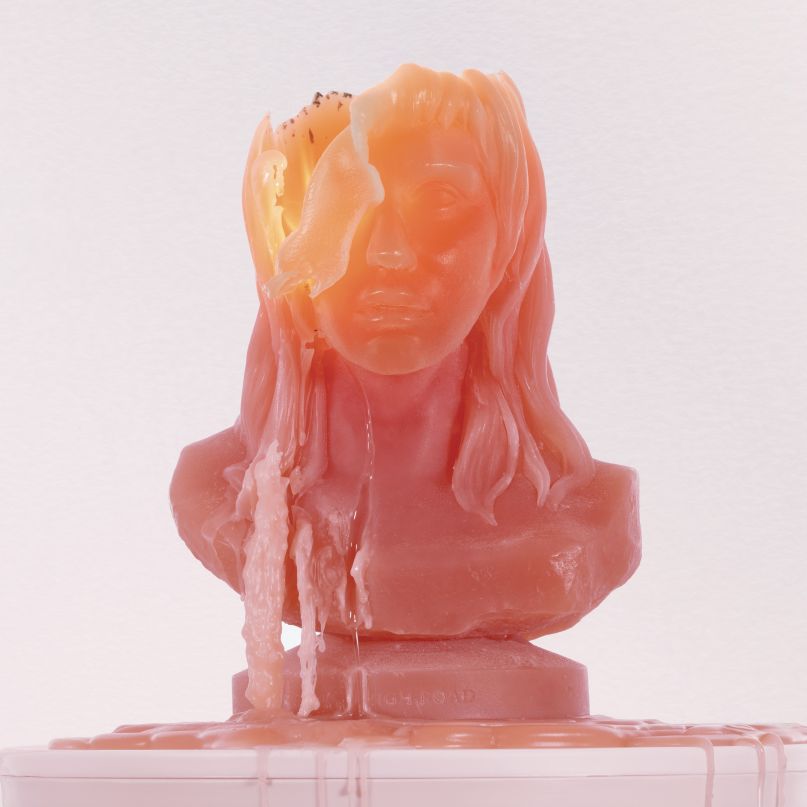 The Lowdown: A decade ago, a 22-year-old Kesha shot out of a confetti cannon at a critical turning point in pop. EDM was exploding in the mainstream, and Kesha (along with Lady Gaga and others) was ready to take those sleazy synth lines to the top of the charts and the depths of the club. Her music was reckless. It reeked of sweat and Jack Daniels. It sparkled with excessive body glitter and 8-bit crunch. Over pounding, punching beats, Kesha couldn’t even be bothered to sing (except when it counted, like the chorus of “Your Love Is My Drug”). Most of the time, she spoke in Auto-Tuned slurs and faux-rap rhythms. It was glorious.

The euphoria of Kesha’s early-’10s music took a dark turn in the wake of her hard-fought legal battle with Dr. Luke over sexual assault and harassment, struggles with an eating disorder, and recovery time in rehab. The deep pain of those dark experiences gave rise to Kesha’s 2017 return to music on Rainbow, a marked shift into vulnerable feminist ballads and self-affirming anthems. The recklessness was dialed back, but Rainbow was the sound of a party reborn.


Following the album’s success, Kesha continues to recover and grow, leading her to record High Road, an album described as “a full return to Kesha’s pop roots” and born from “unrestrained joy and wildness.” It’s a dangerous promise to make — to recapture the liquor-stained spirit of “Tik Tok” or “We R Who We R”. On High Road, Kesha finds herself stuck between the carefree revelry of her past and the optimism of her recent music, often missing the mark in both efforts.

The Good: Early on, High Road appears to deliver on its promises. Opener “Tonight” begins with soaring vocals reminiscent of Rainbow before diving into a trap-inspired, gang-vocaled club anthem. Kesha sounds as unbothered as ever when she talk-sings about getting high and just being herself. No longer does she envy the P. Diddys of the world; on “My Own Dance”, she begins: “Woke up this morning feeling myself.” Huge harmonies and unabashed declarations of independence ensue. However, worn-out cheerleader chants and cringey lyrics (“Don’t circumcise my circumstance”) plague more than one of the album’s upbeat songs.

The sing-along approach isn’t always a miss, however. On “Honey”, Kesha harnesses the power of the posse and humorous diss lines over a sparse guitar track to go after a backstabbing ex-friend. The chorus is majestic and represents one of the album’s few happy surprises with its minimalism and unsuspecting bite.

As the album deepens, some of the vulnerability that highlighted Rainbow seeps through, especially on heartbreaking ballad “Father Daughter Dance”. Kesha, raised by a single mother, bares her brokenness as she sings, “All my days, from my cradle to my grave/ I’ll never have a father-daughter dance.” Along with “Praying”, “Father Daughter Dance” proves there’s potency in the deeply personal. It’s a welcome anchor to the album’s escapism and party-hard ethos.

The Bad: Kesha begins and ends her album on the high road, and that’s commendable. However, it loses its way in the middle. Despite her hope to return to pop roots, she never fully commits to the recklessness of songs like “Tik Tok”. Nor does she quite recapture the positivity of Rainbow. Instead, Kesha finds herself stuck between lyrics too scandalous for adult contemporary radio (“Kinda sweet stuff/ Kinda freaky beaky shit/ You can trust me. I can be a kinky bitch”) and music too clean to get dirty. On “BFF”, nostalgic ‘80s keys hearken to more innocent times while collaborator Wrabel (who sounds a lot like Adam Levine) rambles on about memories with rhyming friends Drew and Stu, “candy dicks,” and the good old days.

Sandwiched between the raunch of “Kinky” and innocence of “BFF” is Kesha’s most bizarre offering, “The Potato Song (Cuz I Want To)”. The brassy oom-pah stomp is ambitious, sure, but it’s impossible to take seriously. The sonic disconnect highlights the fact that Kesha is struggling to find a defining feature. She alternates between the clean songwriter pop of Taylor Swift (“Cowboy Blues”) and the retro pop stylings of Charli XCX (“Kinky”) but never reaches a strong sense of musical identity in either.

The Verdict: Kesha deserves some grace for this record. Rainbow was an album so uncharacteristic of her past efforts, and trying to reconcile her new direction with her early success proved difficult. Kesha is in transition, searching for that balance that can give her music meaningful identity in the future. High Road’s few shining moments — the vulnerability of her ballads and the wild sparks sprinkled throughout — suggest that balance is imminent. High Road is ironically (and unfortunately) a low point in Kesha’s career. But if she continues on its path, she will find what she’s looking for.

Essential Tracks: “My Own Dance”, “Honey”, and “Father Daughter Dance”