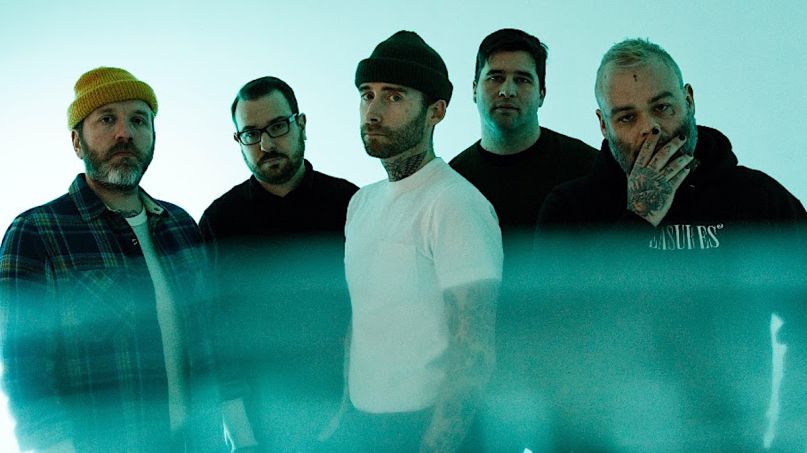 Alexisonfire are set to play five shows in Canada and the US next week, and they’re celebrating the occasion by releasing a new song, “Season of the Flood”.

The new single follows 2019’s “Familiar Drugs” and “Complicit”, which were the Canadian post-hardcore act’s first new songs in nearly 10 years. The seven-minute brooder “Season of the Flood” touts a notable harmony between the band’s Dallas Green and George Pettit.


“I’m very proud of this new song,” said Pettit in a statement. “There were some first time attempts for us and we all really came together in the studio to make this song what it is. This was also my first time singing with Dallas on a song. I know I’ve been playing in a band with Dal for almost 20 years, but damn, that guy’s voice could melt an angel.”

The song was produced by the late Karl “Horse” Bareham and mixed by Jacquire King. It’s the last of a trilogy of tracks Bareham produced for the band.

Pre-orders for “Season of the Flood” on 10″ vinyl are available via Alexisonfire’s website, and you can listen to the track below. The band heads out on tour next week with The Distillers. Get tickets here.