Jaimoe, Warren Haynes, Derek Trucks, Oteil Burbridge, and Marc Quinones share the stage together for the first time in more than five years 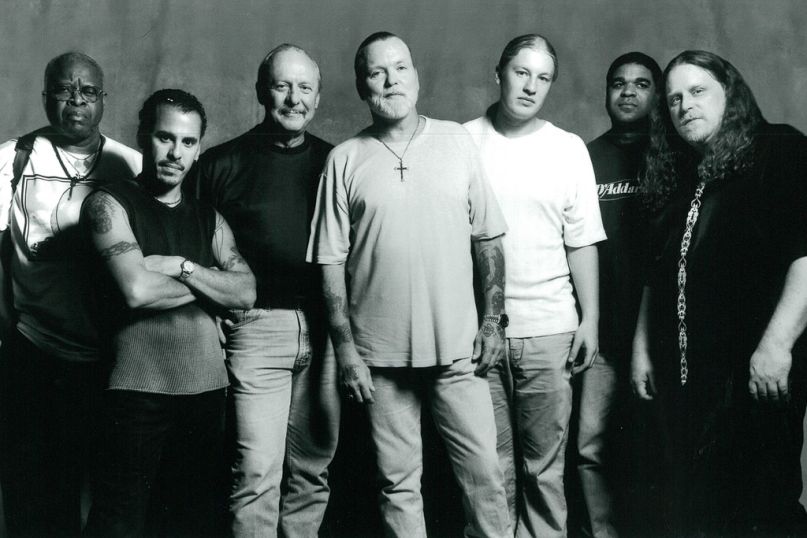 Performing as “The Brothers”, the quintet will share the stage for the first time in more than five years. It also marks their first performance together since the passing of  founding members Greg Allman and Butch Trucks.

Joining The Brothers for the one-off concert will be former ABB keyboardist Chuck Leavell, who joined the band following the passing of Duane Allman in 1972; keyboardist Reese Wyans, who played with Dickey Betts and Berry Oakley in the pre-ABB band The Second Coming; and Derek Truck’s brother Duane.

Tickets to the concert go on sale January 10th via Ticketmaster. A portion of the proceeds will benefit The Big House in Macon, Georgia, which was the band’s home from 1970-1973 and now serves as their official museum.