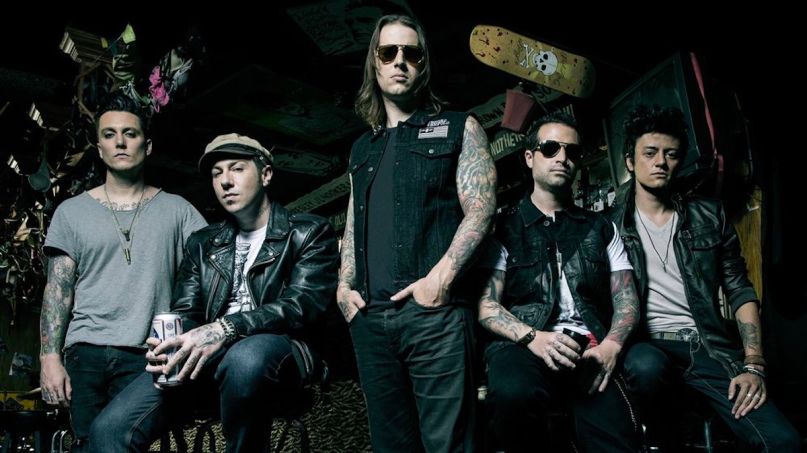 Avenged Sevenfold spent much of 2019 in the studio working on a new album, and although those fresh tunes are still tucked away, the band just unveiled the previously unreleased track called “Set Me Free”.

“Set Me Free” was originally recorded during the sessions for the band’s 2013 album, Hail to the King, according to the video’s description on YouTube. Hail to the King was the band’s only album with Arin Ilejay on drums, following the death of Jimmy “The Rev” Sullivan. Brooks Wackerman is the band’s current drummer.

“Set Me Free” will be included on the digital release of the rarities compilation Diamonds in the Rough, which hits streaming and download services on February 7th. The b-sides collection was first available (minus “Set Me Free”) as the CD component of Avenged Sevenfold’s DVD/CD set Live in the LBC & Diamonds in the Rough, which was released in 2008.

The band’s most recent studio album, The Stage, arrived as a surprise set in fall 2016. Avenged hit the road in support of the album but had to cancel their summer 2018 tour with Prophets of Rage and Three Days Grace due to singer M. Shadows’ vocal cord issues.

Avenged Sevenfold’s new album is expected to arrive sometime in 2020. In the meantime, listen to “Set Me Free” in the player below.