by Robin Bacior and Ben Kaye 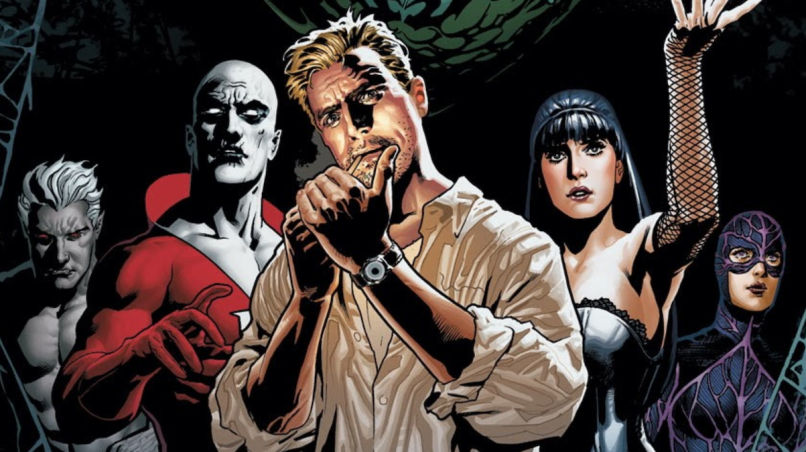 Ever since Warner Bros. beat out Disney for a deal with J.J. Abrams’ Bad Robot, many fans assumed that the production company would be tasked with revitalizing the studio’s DC Comics properties. We now know that work has indeed begun, as Bad Robot is developing Justice League Dark for both film and television.

As reported by Deadline, the new projects are in very early stages, and details are slim. But what we do know is that Bad Robot’s Head of Motion Pictures Hannah Minghella and Head of Television Ben Stephenson are apparently gearing up for meetings surrounding potential development of individual characters’ storylines for both big and small screens.

As it’s very early on, it’s not clear what Abrams’ involvement will be, if any. (The Star Wars: The Rise of Skywalker director is currently working on Demimonde, his sci-fi drama for HBO). However, Minghella with be working with WB President of DC-based Film Production Walter Hamada, and Stephenson will work alongside Warner Bros. Television Group, including President & Chief Content Officer Peter Roth, President Susan Rovner and President Brett Paul.

This isn’t the first stab at opening up the JLD universe on screen. Guillermo del Toro tried for years to develop a project, only to be replaced by Doug Liman after he left Fox’s eternally doomed X-Men spin-off Gambit. Liman walked away from Justice League Dark (then called Dark Universe) in 2017, though an animated version starring Batman did arrive the same year.

It’s good timing now, though. There’s a big DC hole in the hearts of HBO’s Watchmen fans who’ve basically been told the show won’t return for a second season. Meanwhile, this isn’t Bad Robot’s only possible DC reinvention, as there are also rumors they’ve had discussions about Superman and Green Lantern.