American Factory, a film which Obama distributed, is nominated for Best Documentary 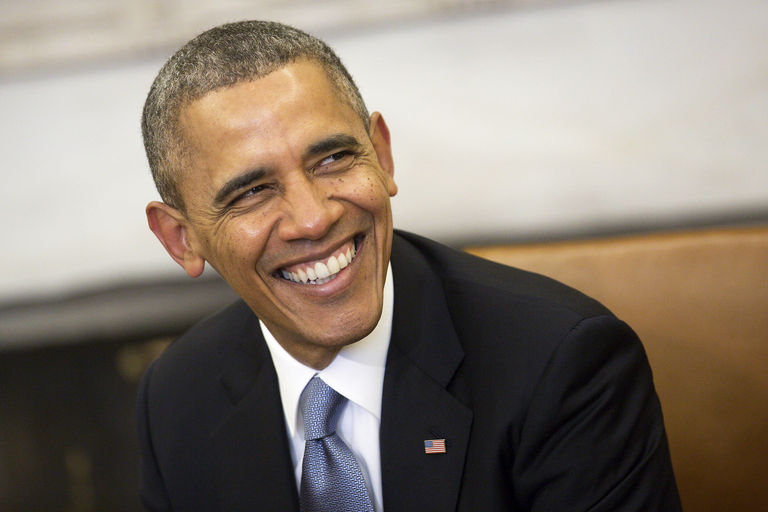 American Factory chronicles the shuttering of a General Motors factory in Dayton, Ohio and the impact it hand on the local community.

The documentary has been widely praised, with a 96% approval rating on Rotten Tomatoes and a Metacritic score of 86 out of 100. On Monday morning, the Academy added to the film’s legacy by naming it one of five finalists for Best Documentary Feature.

Many of President Obama’s favorite films of 2019 are also nominated for Academy Awards, including The Irishman, Parasite, Little Women, and Marriage Story. Winners will be announced on February 9th, 2020.

Glad to see American Factory’s Oscar nod for Best Documentary. It’s the kind of story we don’t see often enough and it’s exactly what Michelle and I hope to achieve with Higher Ground. Congrats to the incredible filmmakers and entire team!

A good story gives you the chance to better understand someone else’s life. It can help you find common ground. And it’s why Michelle and I were drawn to Higher Ground’s first film, American Factory. Take a look at our conversation with the directors, and check it out on Netflix. pic.twitter.com/KzkYFqjrFV