Billie Eilish and brother Finneas drive into the ocean in new “everything i wanted” video: Watch 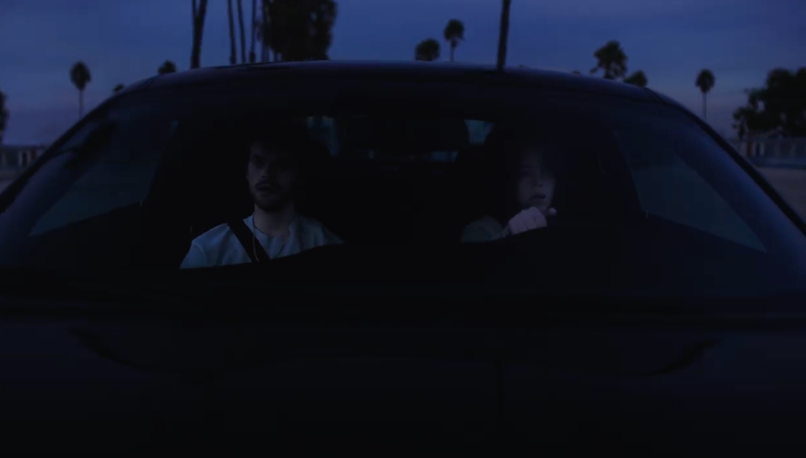 Billie Eilish's "everything i wanted" video

Billie Eilish has revealed a new video for “everything i wanted”, her tribute to her brother and longtime collaborator, Finneas. Directed by the pop star herself, the clip sees her and Finneas driving around in the dark. Their ride takes them to the beach and eventually right into the ocean.

“finneas is my brother and my best friend,” reads a caption at the start of the clip. “no matter the circumstance, we always have and always will be there for each other.”


Upon its release, Eilish explained that “everything i wanted” was inspired by a dream in which she died after jumping off the Golden Gate Bridge. She told BBC’s Annie Mac,

“We [Billie and Finneas] started writing it because I literally had a dream that I killed myself and nobody cared and all of my best friends and people that I worked with basically came out in public and said, like, ‘Oh, we never liked her.’ In the dream, the fans didn’t care. The internet shit on me for killing myself, all this stuff, and it really did mess me up.”

It was recently announced that Eilish will be writing and recording the next James Bond theme song — making her the youngest artist to ever do so. It’s just the latest milestone for Eilish, our 2019 Artist of the Year whose debut album, When We All Fall Asleep, Where Do We Go?, was our favorite album of the year.

Beginning in March, she’ll embark on a lengthy arena tour of North America. Get tickets here. Eilish will also perform at the 2020 Grammys this Sunday, where she’s up for multiple awards.