1975, Liam Gallagher, Run the Jewels, and Brittany Howard among other notable acts 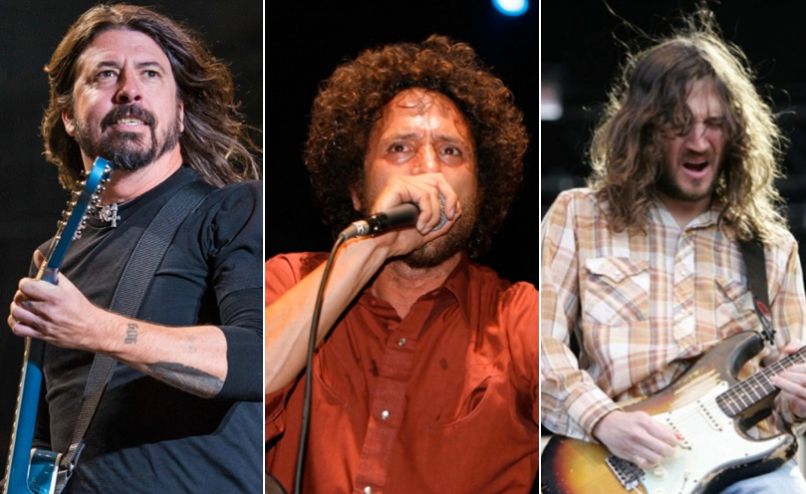 Boston Calling has unveiled its full 2020 lineup. As previously reported, a trio of rock legends top the bill, as Rage Against the Machine, Foo Fighters, and Red Hot Chili Peppers (featuring the return of John Frusciante) will each take a turn headining a night of the festival.

Boston Calling takes place at the Harvard Athletic Complex in Allston, Massachusetts on Memorial Day Weekend, May 22nd – 24th, 2020. General admission and VIP tickets are now on sale via the festival’s website. You can also purchase them here.

Head to Festival Outlook for the latest lineup news and rumors for festivals in the US, Canada, and beyond.