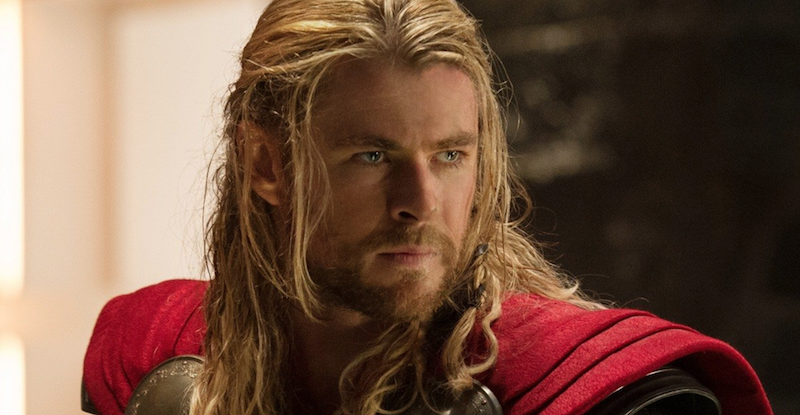 Melbourne-born actor Chris Hemsworth is doing his part to fight the bushfires that are raging across his home country. The Thor star has announced that he and his family will donate $1 million to relief efforts in Australia.

“As you are well aware, the bushfires in Australia have caused massive devastation,” Hemsworth stated in an Instagram video about the donation. “They continue to burn, there is warmer weather on its way, we’re really still in the thick of it here. There are plenty of challenging times ahead still to come.”

In the caption of said clip, the 36-year-old Marvel hero urged his fans to follow suit. “Every penny counts so whatever you can muster up is greatly appreciated,” wrote Hemsworth, who also included links to various organizations fighting the fires, such as the Australian Red Cross, World Wildlife Fund, Wildlife Warriors, and NSW Rural Fire Service.

Hemsworth, who currently resides in Byron Bay, is the latest celebrity to pledge a donation toward relief efforts in Australia, joining pop star Pink and fellow actors Nicole Kidman and Hugh Jackman. Additionally, the family of Steve Irwin is currently caring for thousands of animals affected by the flames, while the original lineup of The Wiggles is staging a special reunion show to raise relief funds.

The bushfires have claimed the lives of at least 24 people and nearly half a billion animals, as well as burned through more than 12 million acres of land.