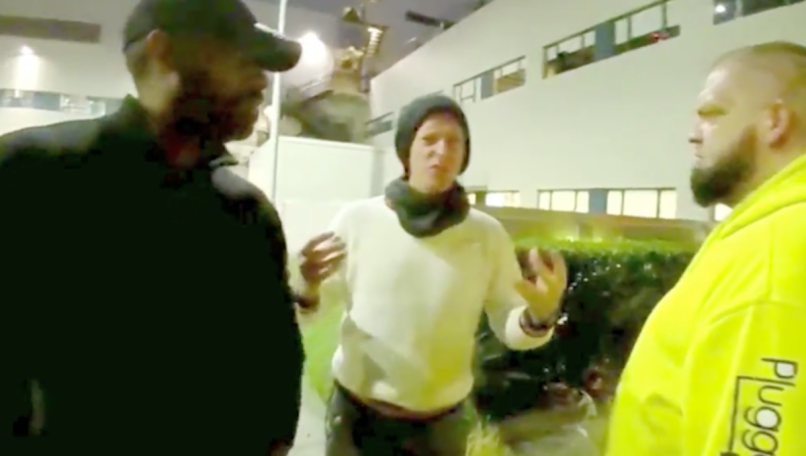 Chris Martin played it cool when it came to his “conscious uncoupling” from ex-wife Gwyneth Paltrow some years ago. The Coldplay frontman wasn’t nearly as level-headed during an encounter with some autograph collectors, however.

As TMZ reports, following a benefit show in Los Angeles on Monday, Martin was confronted by a group of “assertive” collectors hungry for an autograph. Rather than smile through it, the British artist straight-up flipped out on them and asked that they show him some “decency” after performing a self-described “shitty” gig.


Thankfully, Martin’s angry meltdown was brief, as he eventually took a moment to collect himself. He then proceeded to sign some items before hurriedly walking away.

Check out the full video of the incident over on TMZ.

Martin is by no means the first musician to be irked by autograph hounds. Previously, Queens of the Stone Age frontman Josh Homme was the subject of a lawsuit after he allegedly verbally and physically assaulted an autograph collector.