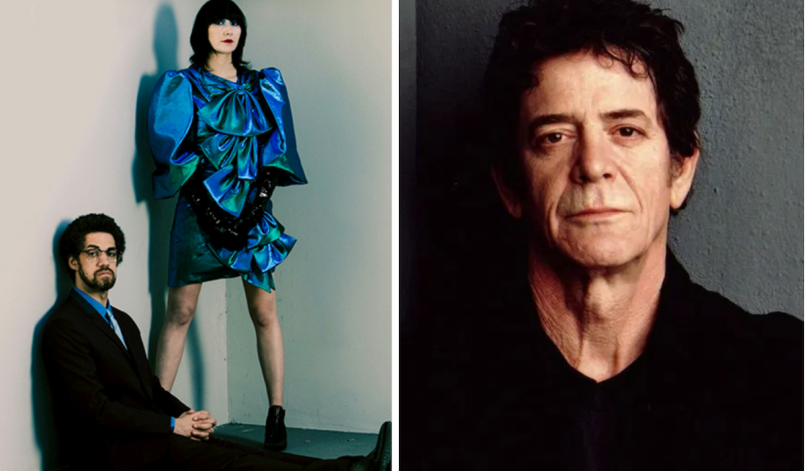 Danger Mouse and Karen O joined forces last year on collaborative album Lux Prima, whose single “Woman” is up for Best Rock Performance at the 2020 Grammys. Today, the mega producer and Yeah Yeah Yeahs frontwoman have reunited for a new cover of the Lou Reed classic “Perfect Day”.

Like the live version they performed for SiriusXMU, this recorded rendition is moving and meaningful, and a fitting tribute to The Velvet Underground rocker. The four-minute cover is available to stream below via Amazon Music.

(Read: The Genius of The Velvet Underground & Nico)

Karen O is certainly no stranger to Reed’s catalog. With the help of Beck, she posthumously inducted Reed into the Rock and Roll Hall of Fame in 2015.