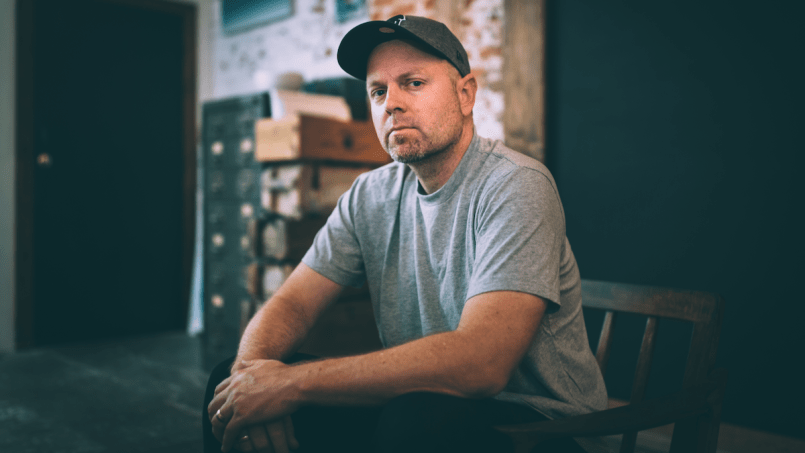 DJ Shadow has announced a new run of US tour dates, his first stretch of such shows in three years.

Coming in support of the acclaimed producer’s new album, Our Pathetic Age, the nine dates making up the trek are spread throughout May. The first gig takes place May 5th at Atlanta’s Centre Stage, after which DJ Shadow heads to Baltimore, New York, Boston, Chicago, Denver, San Francisco, and Los Angeles. Between the final two stops is an appearance at California’s Lightning in a Bottle Festival.


Find DJ Shadow’s complete tour itinerary ahead, and get tickets to all his upcoming dates here.

In addition to the road dates, DJ Shadow has unveiled the music video for the Our Pathetic Age track “Slingblade”. With visual design from WOW inc. and direction from Ryo Kitabatake, the clip is a complete sci-fi epic told in lights, shapes, and tight close-ups. Check it out below.