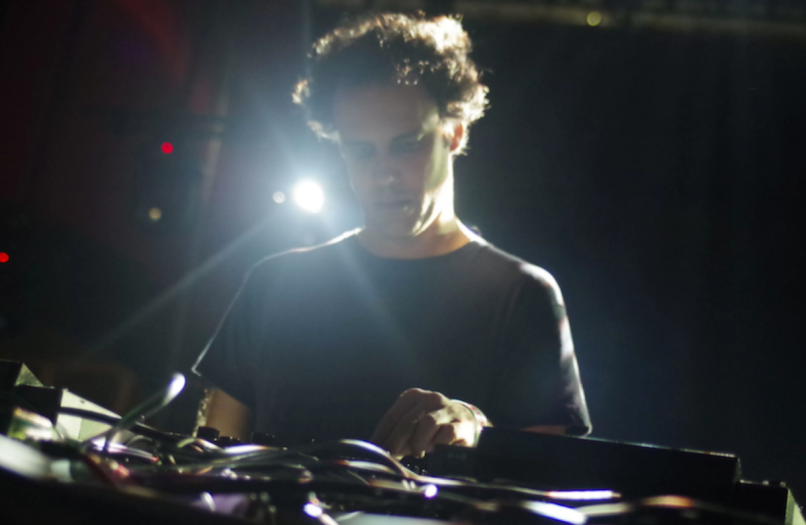 Yesterday Four Tet announced the release of his new album Sixteen Oceans, due out in March. Now, producer Kieran Hebden has served up the latest preview of the LP with “Baby” featuring Ellie Goulding.

“Baby” delivers a bright tapestry of beats, with pieces of Goulding’s voice threaded throughout. The song’s middle gets thin and sheer, with only a few sparse sounds and a bird call, then once again breaks into the colorful groove.


Stream the full track below. “Baby” follows a trio of singles released last year from the upcoming 16-track LP.

Four Tet has a few shows in the coming months, including sets at the Lightning in a Bottle Festival in California and Movement Detroit. Grab tickets here. Meanwhile Goulding is part of the Governor’s Ball lineup this summer, keep an eye on tickets here.