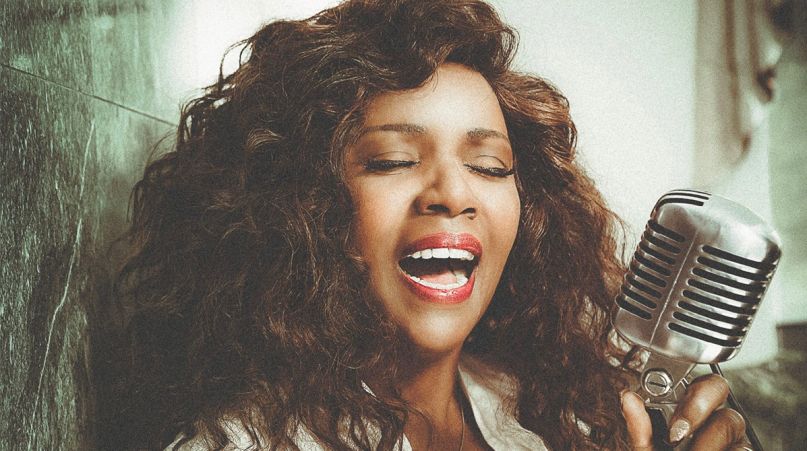 On January 13th, This Must Be the Gig will be hosting the latest in a series of live conversations from the Stubhub Flagship Store in Times Square, featuring musical icon and legend Gloria Gaynor. The intimate discussion will touch on Gloria’s new Grammy Award-nominated album, her reign as the Queen of Disco, the music that moves her, and the concerts that changed her life.

You could be 1 of 5 lucky winners chosen to join us for the live taping and win a pair of tickets. You can enter via the widget below.


Tickets to Gloria Gaynor's This Must Be the Gig Taping

Revisit our most recent live Q&A with Open Mike Eagle: