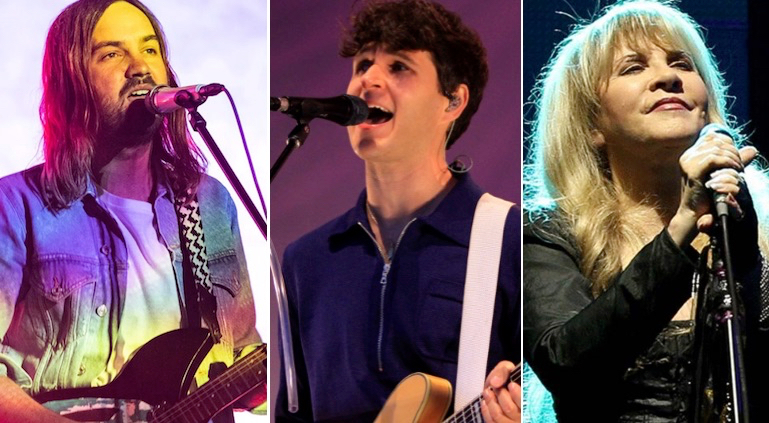 Solange, Flume, and H.E.R. will also appear on the lineup, which is set to be unveiled shortly.

The Australian pych-rock outfit Tame Impala will return to Randall’s Island for the first time since their inaugural appearance at the festival in 2015. Their upcoming headlining performance comes in support of their new album, The Slow Rush, due out in February.

It’s been even longer since Vampire Weekend played Governors Ball — 2014, to be exact. Finally, the two New York institutions will meet once more, as Ezra Koenig and co. return to showcase their latest album, Father of the Bride.

Meanwhile, Nicks, Cyrus, and Solange will all be making their Governors Ball debuts.

Governors Ball returns to Randall’s Island Park in New York City from June 5th-7th, 2020. An official lineup announcement and ticketing details are forthcoming. As previously reported, this year the festival is instituting an 18+ age policy.