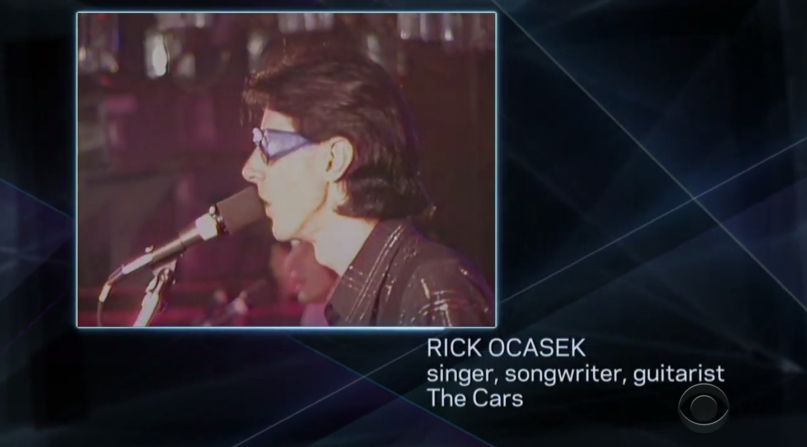 The 2020 Grammys’ In Memoriam segment definitely felt like something thrown together in the 11th hour without much, if any, thought or research. Beyond lacking a formal introduction or accompanying musical performance, the quick-hitting segment omitted several deserving honorees and misspelled the names of others.

Additionally, the Grammys misspelled the names of The Cars’ Ric Ocasek and Spanish singer Camilo Sesto.

Though the In Memoriam segment had its problems, last night’s Grammy Awards did feature thoughtful musical tributes to Prince, Kobe Bryant, and Nipsey Hussle. To check out our complete coverage of the ceremonies, head here.

Man if you gone put somebody in your fucking In Memoriam get their fucking name right @RecordingAcad It’s CAMILO SESTO NOT CAMILE SMFH pic.twitter.com/vY4CXFEKne