"Is this really the way you want to end up in jail... by texting in violation of an order?" 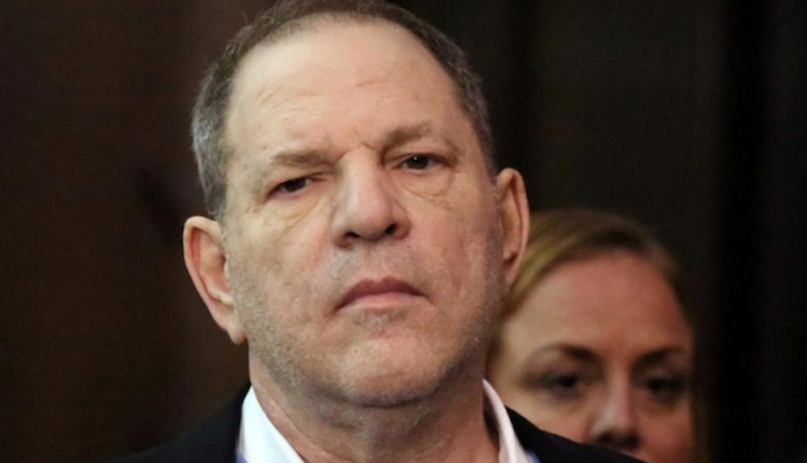 Harvey Weinstein used his cell phone during his New York rape trial on Tuesday despite being warned by the judge. Apparently he has more important things to do than reflect on the countless charges he’s facing! The judge, Justice James Burke, repeatedly reprimanded him for doing so, pointing out that he could go to jail simply for violating court orders.

According to Variety, Weinstein entered the court “looking enfeebled” and leaning on a walker with tennis balls attached to the bottom, presumably for the back surgery he underwent in December. His physically frail state didn’t get any sympathy from the judge, though, when he continued to use his cell phone mid-trial. “Is this really the way you want to end up in jail for the rest of your life? By texting in violation of an order?” said Burke.

On Monday, Los Angeles prosecutors charged Weinstein with four new criminal charges, including rape and sexual assault of two women in 2013. If convicted, he will face up to 28 years in prison. As a result, Weinstein’s lawyers tried to delay his New York rape trial, claiming potential jury members will be biased after reading news reports about these new allegations. Burke shot down his lawyers’ pleas.

Weinstein’s New York trial is for the sexual assault and rape of two other women. If he’s found guilty, he could be put in jail for up to 25 years. The jury selection should be finished by January 21st, with opening arguments to begin the following day.

Last month, Weinstein reached a tentative $25 million settlement with over 30 women who had accused him of various levels of sexual assault and harassment. That said, the agreement didn’t include an admission of guilt — instead, he claimed he’s innocent and any sexual encounters were consensual — and none of his own money. Not everyone was content with the deal, especially former model Kaja Sokola who filed a new lawsuit accusing Weinstein of sexually assaulting her when she was 16.