Hugo Weaving, aka Agent Smith, won’t be in The Matrix 4

"They’re pushing on ahead without me" 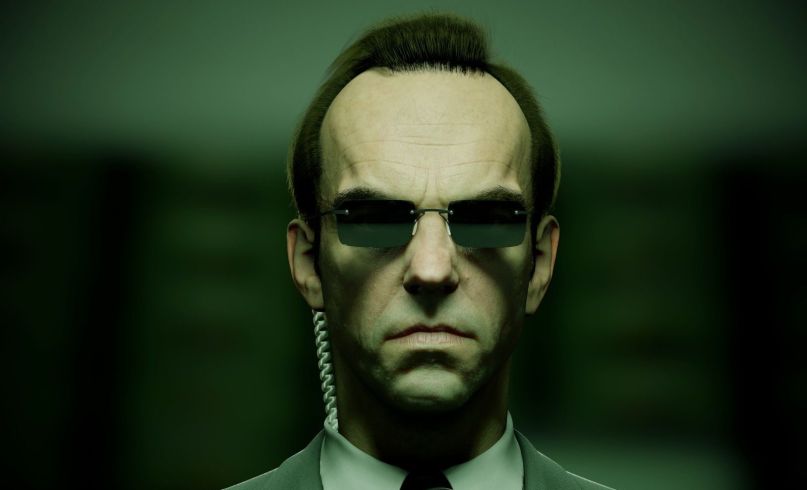 Neo can take a breather as it appears that Agent Smith isn’t returning for The Matrix 4. In a new interview with Timeout London, veteran star Hugo Weaving confirmed that he won’t be involved in the forthcoming third sequel — all thanks to a scheduling conflict.

‘It’s unfortunate, but actually I had this offer [for The Visit], and then the offer came from The Matrix, so I knew it was happening but I didn’t have dates,” Weaving explained. “I thought [I] could do both and it took eight weeks to work out that the dates would work – I held off on accepting [a role in The Visit during that time]. I was in touch with [director] Lana Wachowski, but in the end, she decided that the dates weren’t going to work. So we’d sorted the dates and then she sort of changed her mind. They’re pushing on ahead without me.”

Probably for the best, no? Last we saw of Agent Smith, he — and all of his Neo-Smith clones — were being deleted into oblivion. So, it would admittedly be kind of a drag to see him pop up like nothing happened. Then again, you could say the same for Neo.

As previously reported, the fourth entry is being written and directed by Lana Wachowski. In addition to original stars Keanu Reeves, Carrie-Anne Moss, and reportedly Jada Pinkett Smith, the new cyber adventure will also star Watchmen‘s Yahya Abdul-Mateen II and the one and only Neil Patrick Harris.

Production is expected to begin this year for a May 21, 2021 release.