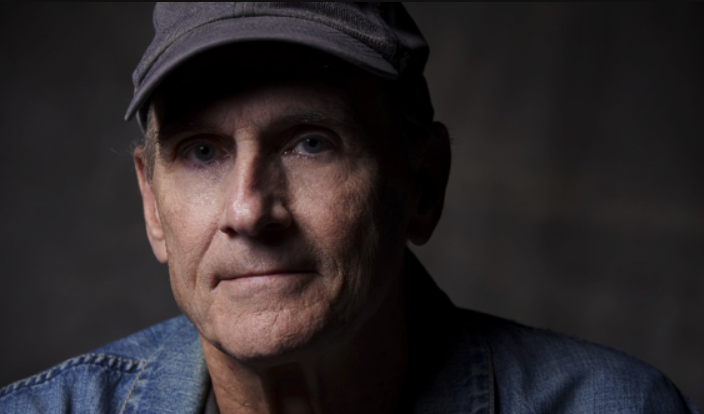 James Taylor has scheduled a lengthy US tour in support of his newly announced album, American Standard.

The 28-date leg kicks off May 15th in New Orleans, LA and runs through July. Fellow songwriting legend Jackson Browne will accompany Taylor for the majority of the trek — with the one exception being a show at Fenway Park, which will instead feature Brandi Carlile and Shawn Colvin in support.


Prior to kicking off his US tour, Taylor will play a number of shows in Canada with Bonnie Raitt.

Check out Taylor’s full tour schedule below, and purchase tickets to the upcoming dates here.

As for American Standard, Taylor’s 19th studio album to date arrives on February 28th through Fantasy Records. As you may have guessed based on its title, the album features reimaginings of American standards like “My Blue Heaven”, “You’ve Got to Be Carefully Taught”, “Sit Down, You’re Rockin’ the Boat”, and “Pennies From Heaven”. Below, hear his take on “Teach Me Tonight” by Gene De Paul and Sammy Cahn.