Listen to the new single "Signs" 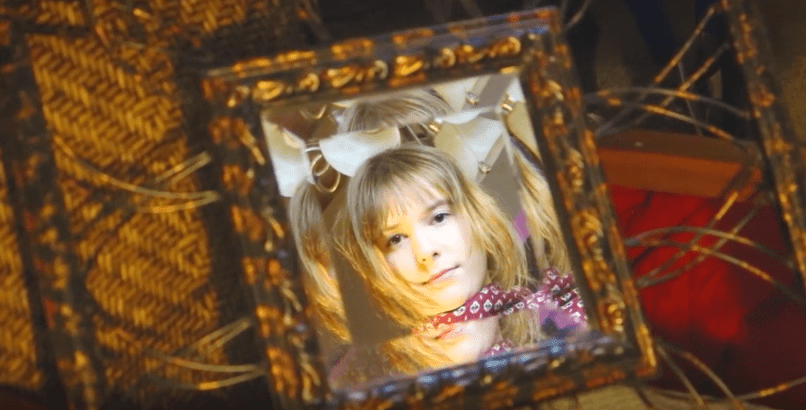 Bedroom pop maker Jordana has signed on with Grand Jury Music. She’ll kick off the partnership with the re-release of her debut album, Classical Notions of Happiness, on March 27th.

Recorded and produced from her own bedroom in Kansas, the 19-year-old musician originally self-released the LP last year. After gathering positive reviews, Nye secured a deal with Grand Jury Music. The re-release of Classical Notions of Happiness is one that’s been remastered and expanded with three new tracks, including the new single “Signs”.

For the track, Nye continues to veer between folk and pop. Her voice glides over a jungle of synths that range between quick beats and jello-like shakes. In a press statement, she spoke on the track’s roots in slightly tongue-and-cheek zodiac interpretation, explaining,

“Some people are really big on astrology, and like to associate a person with their sign and sometimes judge a person before they meet them based on their sign, this is basically what this song is about. I hung out with a person like that once and it was really awkward and in the song, it definitely insinuates that we weren’t vibing with each other.”

“Signs” comes equipped with a music-and-lyric video featuring the singer out in parking lots and recreational outdoor courts, singing through the tune, weaving in her humor in a way akin to Caroline Rose.

Stream Jordana’s “Signs” below, followed by the full LP’s artwork and tracklist. Pre-orders are up and running now.