She jokes, "Many thanks and kudos to my representatives for structuring the deal in such a way that I am paid in AirPods." 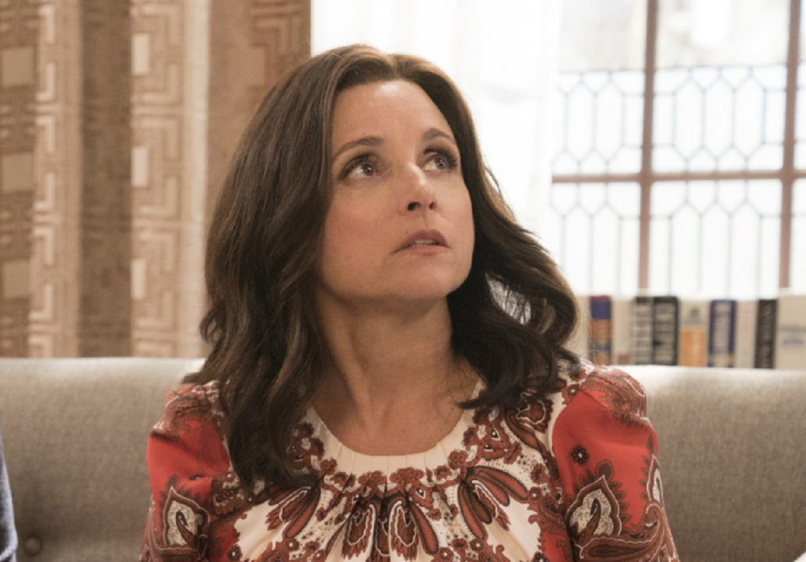 Whether real or fictional, most US presidents struggle with how to occupy their time after their presidency has ended. With Veep in the rear-view mirror, Julia Louis-Dreyfus has decided against retirement, instead signing a new overall deal with Apple TV+.

As first reported by Variety, the Veep and Seinfeld star will be developing new projects exclusively for Apple’s streaming service. While few details have emerged, Louis-Dreyfus is expected to executive produce as well as star. Said Louis-Dreyfus, “I am thrilled about this new partnership with my friends at Apple. Also, many thanks and kudos to my representatives for structuring the deal in such a way that I am paid in AirPods.” (That joke works double for all you cord-cutters out there.)

By signing a streaming deal, Louis-Dreyfus is following in the footsteps of another, less fictional president. That’s going to be a tough act to follow; less than two years in, Barack Obama has already landed his first Oscar nomination. Luckily she doesn’t have to deal with Trump, but Julia Louis-Dreyfus will face off against her own bloviating clown this Valentine’s Day, when she stars opposite Will Ferrell in Downhill.

Since it’s November launch, Apple TV+ hasn’t made a splash in the same way as some of its streaming competitors, but Apple has continued to stockpile talent. The Julia Louis-Dreyfus deal comes days after Apple announced a new Beastie Boys documentary from Spike Jonze, and just a few weeks after inking Billie Eilish to a $25 million contract.