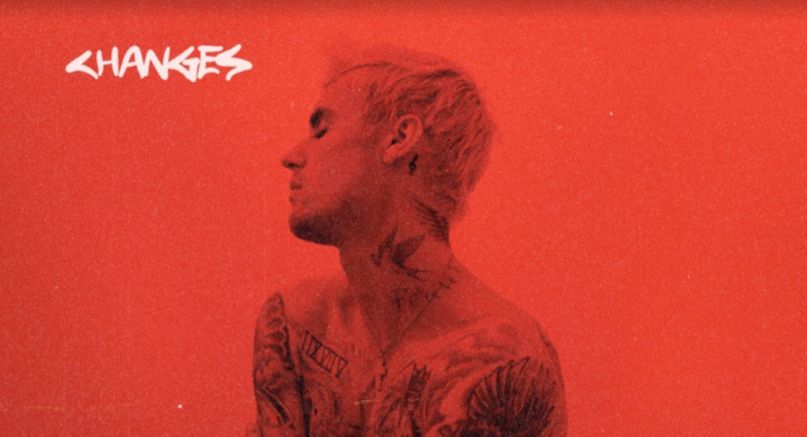 Justin Bieber has announced the release of his new album, Changes, along with a massive supporting North American tour.

Changes is due out February 14th via RBMG/Def Jam Recordings. It marks Bieber’s fifth album to date, but first since 2015’s Purpose. He first previewed Changes with the single “Yummy”. Now, to coincide with tonight’s announcement, he’s unveiled a second track, “Get Me” featuring Kehlani. Take a listen below.


Update: Bieber has revealed the full tracklist for Changes via his Instagram Stories. In addition to Kehlani, Post Malone, Travis Scott, Migos member Quavo, and Summer Walker are expected to appear on the record.

In support of the album’s release, Bieber has mapped out an expansive 45-date tour. Taking place between June and September 2020, the itinerary includes a mixture of stadium and arena shows across the US and Canada. Kehlani and Jaden Smith will appear as opening acts for the entirety of the trek.

In the lead-up to Changes, Bieber has launched a new YouTube docu-series chronicling the album’s creation. Watch episode one below.