Biebs also has a new docuseries, Seasons, premiering in a few weeks 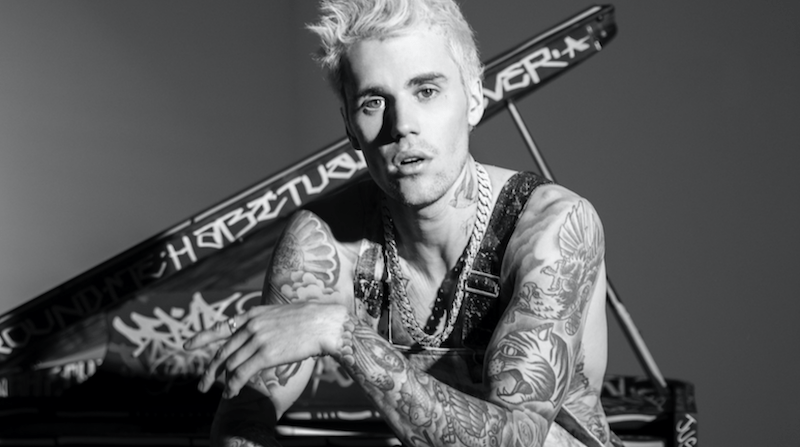 Justin Bieber has released a new single, “Yummy”, from his upcoming fifth album. Bieber first teased the track in the first trailer for Seasons, his new docuseries coming to YouTube later this month.

After recent experiments with hip-hop and country romantics, “Yummy” is a return to the pop-R&B that first buttered Bieber’s bread. The melody is simple and sweet while the lyrics are inoffensively randy. “Yeah, you got that yummy-yum, that yummy-yum/ That yummy-yummy (You stay flexin’ on me!)”


Check out the full track below.

Although LP5 , hardcore Beliebers will get a glimpse of the record via Seasons, which promises a “raw, powerful, and intimate look” at the pop artist’s and songwriting process. The first of 10 episodes officially premieres January 27th.

Update: Bieber has announced a new album called Changes, due out on February 14th.

The follow-up to 2015’s Purpose will be supported with a massive 2020 stadium tour. Further information on this trek hasn’t been revealed just yet, but when tickets go on sale, you’ll likely be able to find them here.