Kendrick Lamar may be finished recording his new album: Report

The DAMN. follow-up is rumored to incorporate "more rock sounds" 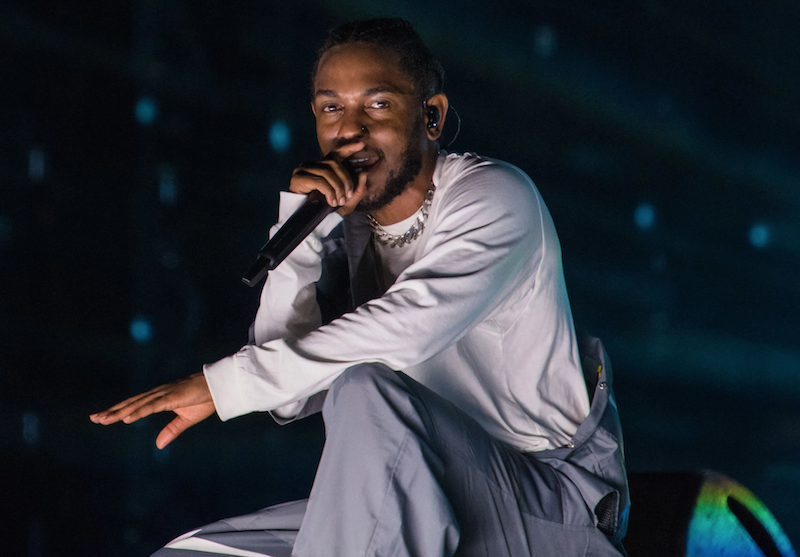 In addition to the rest of the highly-anticipated new albums coming this year, it looks like we can add Kendrick Lamar to the list.

It’s been three years since K-Dot released his last Grammy-winning opus, DAMN. Yet despite the long gap of new music, the Compton rapper has been popping up atop lineups for a number of 2020 European festivals, including Lollapalooza Stockholm, NOS Alive, and Rock Werchter. While releasing three of the 2010s’ best albums — DAMN.; the record-breaking good kid, m.A.A.d city; and the jazz-influenced To Pimp a Butterfly — surely warrant eternal headlining status for Lamar, many speculated that his appearance on the bills hinted at new material on the way.


Now, former Billboard editorial director Bill Werde has added fuel to the fire with a series of tweets (via XXL). While praising Lamar by comparing his track record to Beyoncé’s, Werde tweeted, “Are you interested to know that I hear from several friends that recording on the new album may finally be done? And that he’s pulling in more rock sounds this time?”

A lot of huge albums expected in 2020. I’ll be surprised if there’s one I listen to more closely the first time than this one.

In a further tweet, he noted that even if this scuttlebutt turns out to be true, there’s no guarantee an album is truly near completion. “Also, just to be clear, just because recording had hit a point where folks believe it may be finished — albums go back to the studio all the time after this point, and for a million different reasons,” he wrote.

Also, just to be clear, just because recording had hit a point where folks believe it may be finished — albums go back to the studio all the time after this point, and for a million different reasons.

Whether any of this second-hand information turns out to be credible is yet to be seen. Either way, the very whisper of a new album from Kendrick Lamar should have music fans excited — and FOX News ready to pounce.