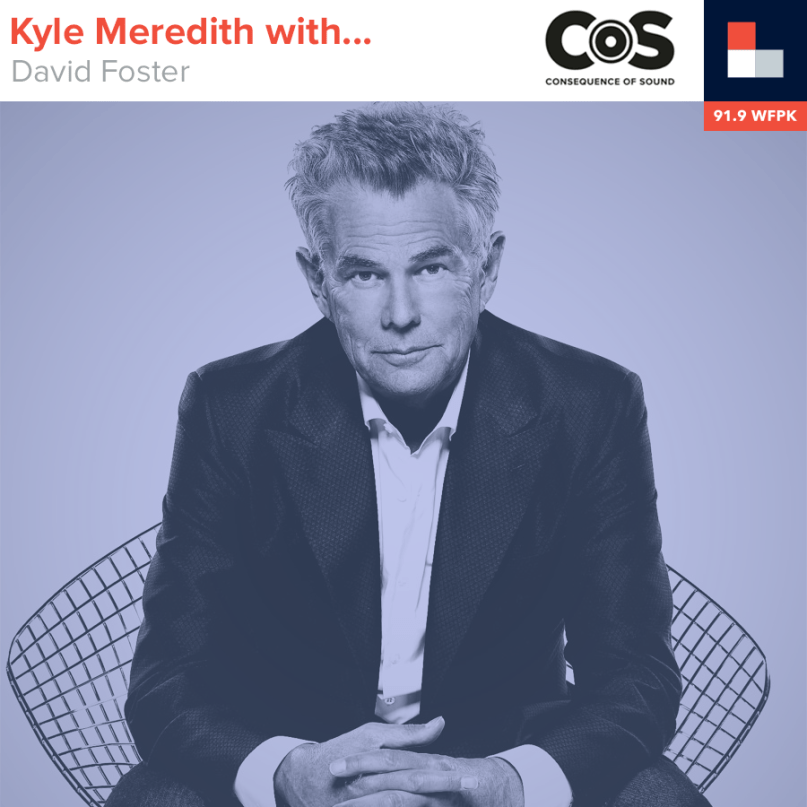 We also get the stories behind two of the biggest show-stopping notes in pop history, first with Whitney Houston’s explosive moment in “I Will Always Love You”, and then how he got Celine Dion to hit those notes in “All By Myself”. Foster later gives us the goods on an upcoming musical about Betty Boop that he’s behind, a documentary on his career, and his 2020 tour with wife Katharine McPhee.

Want to catch David Foster with Katharine McPhee? Get your tickets now!