Dashboard Confessional on Influencing a Generation of Soundcloud Rappers 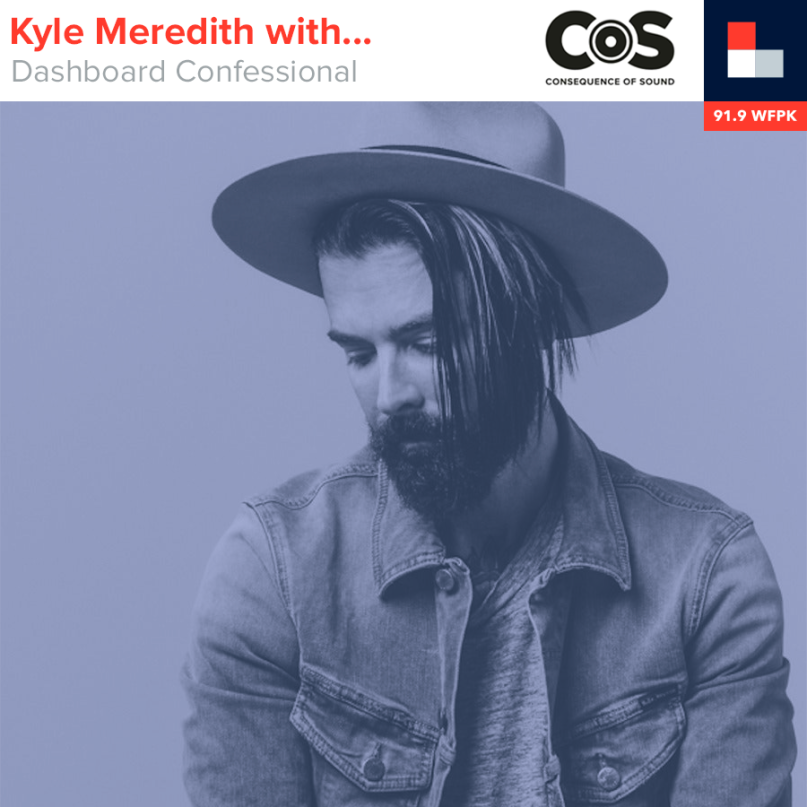 
Dashboard Confessional singer-songwriter Chris Carrabba joins Kyle Meredith to discuss his new hits collection, The Best Ones Of The Best Ones, and his 20-year history as an emo original. He explains how he quickly found fans and how those fans helped put together the tracklist for his new collection.

On that note, Carrabba also discusses finding rarities, how his lyrics have aged, and his plans to play full album shows on the upcoming tour, particularly 2001’s The Places You Have Come to Fear the Most and 2003’s A Mark, A Mission, A Brand, A Scar.

Want to see Dashboard Confessional live? Get your tickets now!

Later, Carrabba revisits how he rebelled against the industry, and weighs in on being cited as an influence by a generation of Soundcloud rap artists. Ever the music fan himself, he also detours to anticipate new releases from Archers of Loaf, The Cure, and Pearl Jam.