Evanescence on the Influence of Stevie Nicks and Portishead 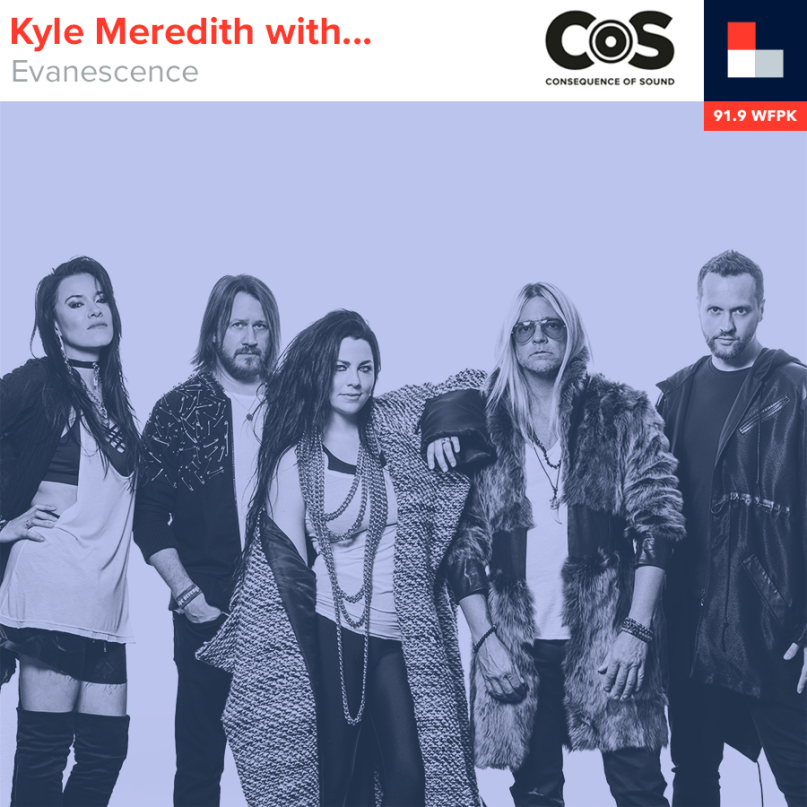 
Evanescence mastermind Amy Lee gives Kyle Meredith a call to discuss covering Fleetwood Mac’s “The Chain” for Gears of War 5. Lee talks about the mystery of Stevie Nicks, the influence of Beth Gibbons from Portishead, and the differences in writing for gaming versus film soundtracks. The “Bring Me To Life” singer then gives us clues into their next album, which is currently in production. Lee says it’s the summation of everything they’ve done so far with plenty of new moments. The band is working with multiple producers to center in on different styles and hope to begin releasing singles sooner than later.

Want to see Evanescence on tour? Get your tickets now!