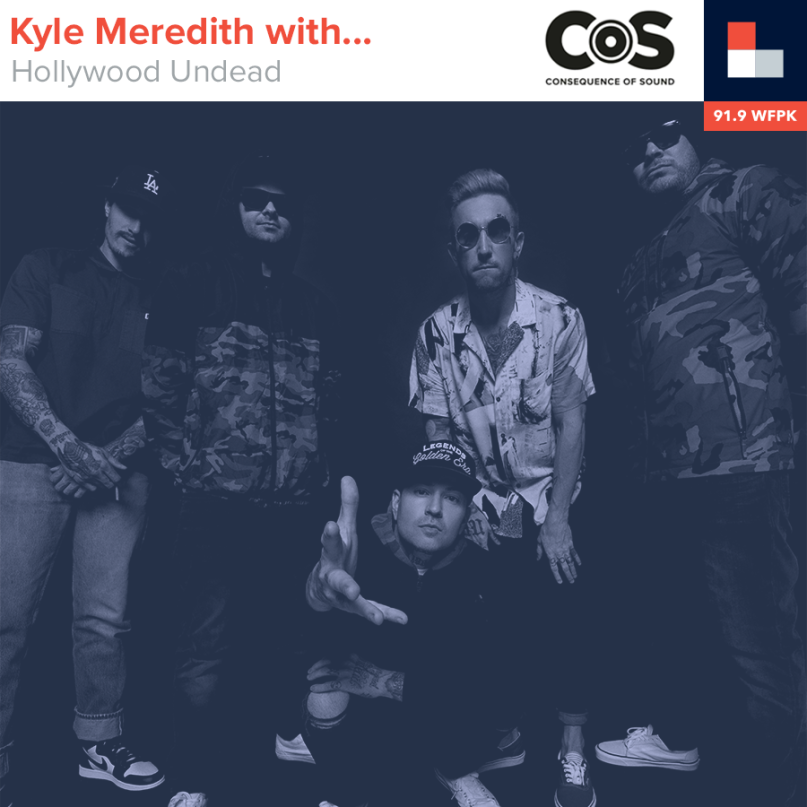 
Hollywood Undead’s Johnny 3 Tears gives Kyle Meredith a shout to discuss the band’s latest LP, New Empire Vol. 1. The first of two concept albums finds the band in a much heavier setting than usual, a move that 3 Tears argues comes during a time of reimagining that goes beyond the music and even involves the members leaving their trademark face-masks behind. The two also take some time to talk about the resurgence in metal as a popular genre and the importance of its scene.

Want to see Hollywood Undead on the road? Get your tickets now!