Larry David has some very Larry David fashion advice: “You have to be half-dressed… Half is more” 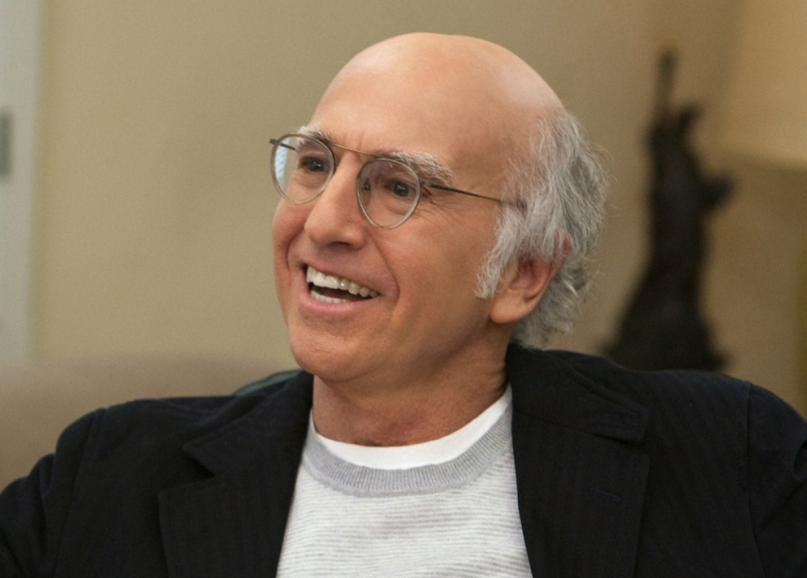 Larry David in Curb Your Enthusiasm

As the son of a menswear salesman, Larry David has always been fascinated with clothes. The first conversation on Seinfeld was about the placement of a shirt button, while the premiere episode of Curb Your Enthusiasm revolved around pants with a permanent crotch tent.

David has now taken his clothing interests to the next level by dishing out personal fashion advice in a new interview with GQ magazine. And as you’d expect, it’s pretty, pretty, pretty good.

The key, according to the legendary showrunner, is to only wear one piece of “nice” threads at any time. “Otherwise it’s too much, too dressed. You have to be half-dressed. That’s my fashion theory, since you asked: Half is More.”

The interview also revealed the manner in which David chooses his outfits. Basically, he does his personal shopping while at work and has HBO pay for it. Production assistants help him select a wardrobe for the character of Larry David on Curb, and after filming wraps, the real David takes the clothes home.

Additional amusing tidbits are scattered throughout the chat, including Mr. Seinfeld’s thoughts on David’s teardrop-shaped glasses — “Jerry said I dressed like an Upper West Side communist” — to the recent trend of UNTUCKit shirts: “Like nobody ever wore their shirt out and noticed that it was too long? We all noticed!” We also learn that David named his new adopted dog after his distant cousin — Bernie Sanders.

Fans of the most cringey moments on Curb will want to visit the interview just for the real Larry David’s very long and very uncomfortable conversation with his waiter about lukewarm coffee.

For more awkward antics, get hyped for the exciting return of Curb Your Enthusiasm on January 19th by checking out the season 10 trailer below.