Last of the Mohicans TV reboot headed to HBO Max 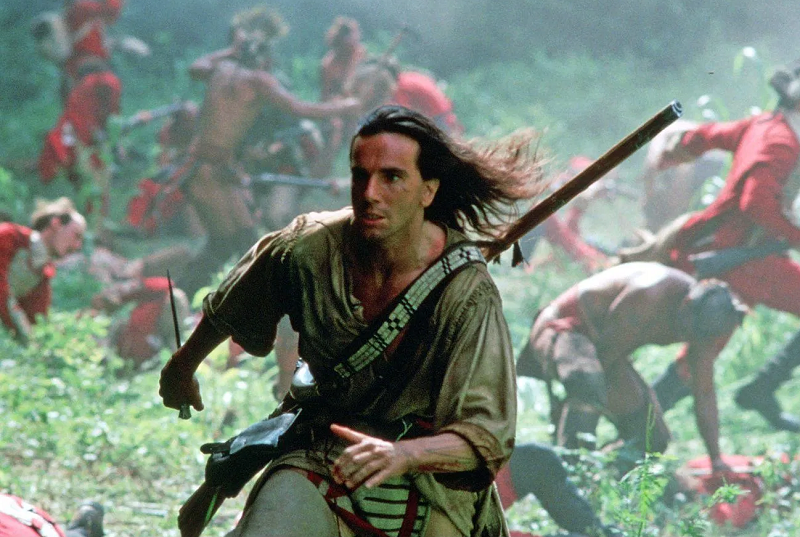 Paramount’s TV adaptation of Last of the Mohicans has finally found a home at HBO Max, according to The Hollywood Reporter. The project had been in limbo since it was first announced last year.

As previously reported, the forthcoming series will feature a script from Cary Joji Fukunaga (True Detective) and Nick Osborne (Remember Me, All About Steve), while Watchmen’s Nicole Kassell will be on hand to produce and direct.

Paramount’s Last of the Mohicans reboot is set in 1757, and is said to focus on the romance between Uncas — the titular last member of the Mohican tribe — andis co Cora Munroe, the mixed-race daughter of a British officer. This would be a slight departure from James Fenimore Cooper’s classic tale of the French and Indian War.

In that novel, as well as in adaptations like the 1992 film starring Daniel Day-Lewis, the protagonist is Hawk-Eye, aka Natty Bumpo, a white man raised in the Delaware tribe. The book was considered progressive when it was first published in 1826, but since then it has been criticized for introducing such tropes as “the white savior” and “the tragic mulatta”. From the sound of things, Fukanaga and Osborne’s retelling will cover much of the same plot, but do so through the eyes of the characters of color.

HBO Max will officially launch in May. WarnerMedia’s new streaming service will boast beloved series Friends (snatched away from Netflix), as well as a boatload of cartoons, including Tooned Out from Robert Zemeckis and 80 original Loony Tunes shorts.