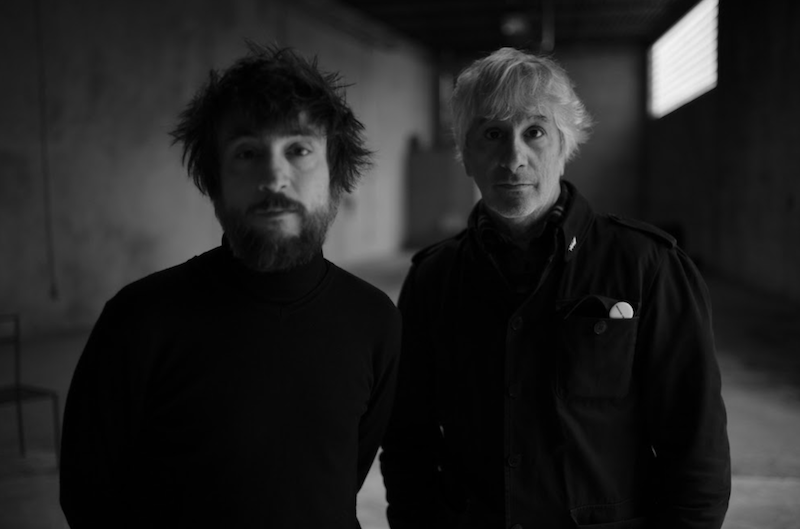 Described by Ranaldo as “the weirdest” track on the record, “Light Years Out” doesn’t feature traditional instrumentation. Though both musicians are accomplished guitarists, they instead built the song on the back of old cassette tapes Ranaldo had made. As he told Rolling Stone, the recordings were 20-year-old tributes to Japanese noise band Hanatarash, made on a cassette player produced for blind people by the Library of Congress. Mostly, the sounds are of Ranaldo throwing chairs at a wall.

“We wanted to build it from something very sparse: just a voice. That was an exciting idea to us. There’s then a lot of bits of fragmentary dialogue. We cut the lyrics to the point where they’re kind of unintelligible in a way — like you’re listening to a radio and it’s going in and out of focus. You hear stuff falling downstairs and clanking and voices breathing heavy. Then it builds to a point where the beat drops and it becomes more conventional.”

Watch the clip below. Names of North End Women is due out February 21st through Mute Records.