The follow-up to Tha Carter V is imminent 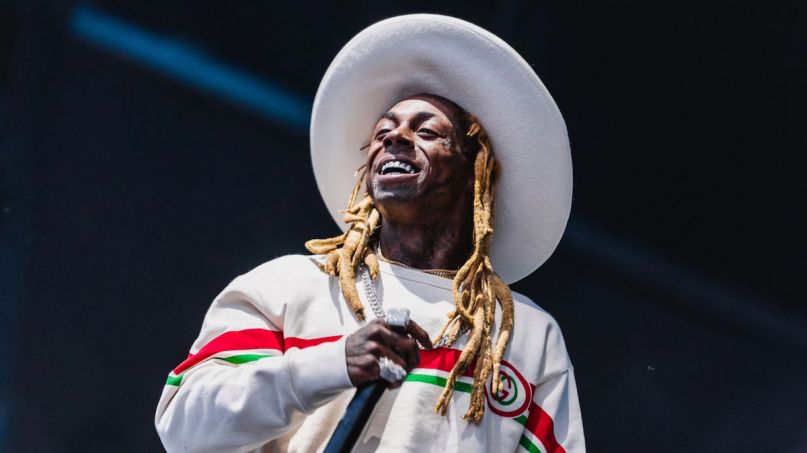 Given the epic delays of The Carter V, Lil Wayne fans have learned a thing or two about patience. Thankfully, they won’t have much longer to wait for a follow-up to that 2018 album, as the rapper has revealed a January 31st release date for his newest project, Funeral.

Update: You can now stream Lil Wayne’s Funeral in full.


Weezy has been teasing the LP for some time now. Last summer, he told Wild Wayne of Q93 that he was finished recording and was waiting on Young Money Entertainment president Mack Maine to “rack up a couple of songs and name them.” He continued, “That’s how it go round here. I work every day. It just take them to come in and say, ‘Let me get these 20 songs, can I have these and name them,’ and we go from there.”

In fact, Funeral merch has already gone up for sale via Lil Wayne’s online store. Stickers, T-shirts, beanies, hoodies, and even the album itself are all available for purchase.

(Read: The Next Chinese Democracy: Music’s most overdue albums)

Despite the release date and pre-orders, there isn’t much else known about Funeral. At least we won’t have long to wait to find out more. For now, hear a small preview of what sounds like the record’s opening track below.

As of now, Lil Wayne has just a small handful of gigs on his tour schedule, including an appearance at Memphis’ Beale Street Music Festival. Get tickets to all his upcoming concerts here.