The rap star is poised for a similarly breakout 2020 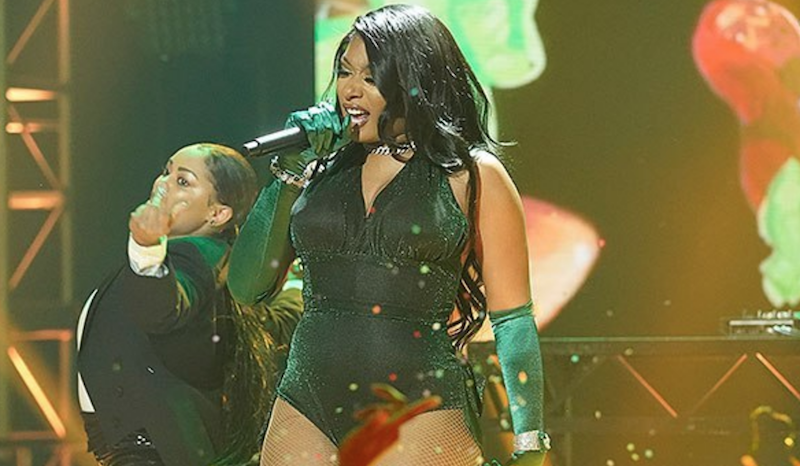 Replay the NYE videos below.


Ever since she declared it was a “Hot Girl Summer” with her viral hit, Megan Thee Stallion made sure 2019 would be a memorable year. In addition to dropping one of the best songs of the year, she threw an NPR Tiny Desk Concert, contributed to the soundtrack for Queen & Slim, and appeared on Saturday Night Live alongside Chance the Rapper.