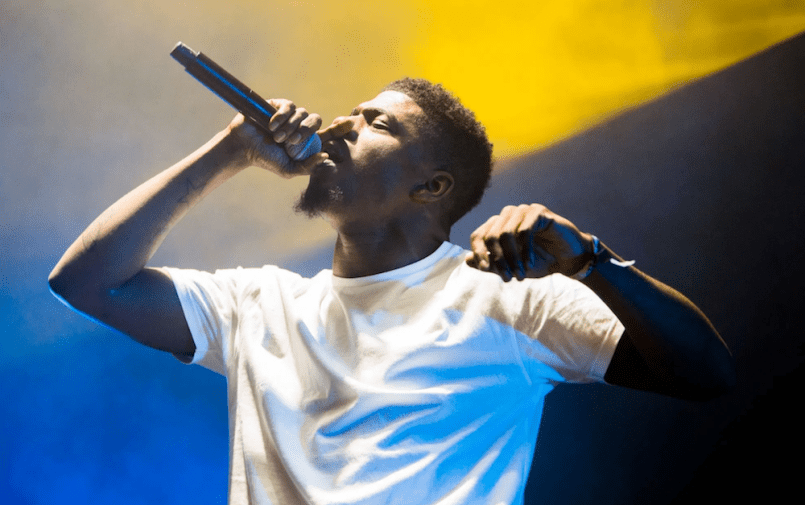 Mick Jenkins isn’t wasting any time in 2020. The Chicago rapper has announced a new album called The Circus, and it’s due out next week.

Arriving January 10th, the collection features a total of seven songs and boasts a collaboration with EarthGang, one of our former Artists of the Month.

The Circus, which officially follows 2018’s Pieces of a Man, is being previewed today with the lead single. Below, stream the simmering “Carefree”, produced by Black Milk.

Pre-orders for the new album have begun. Shortly after the arrival of The Circus, Jenkins will tour North America with EarthGang. Grab your concert tickets here.

In recent months, Jenkins has collaborated with both Robert Glasper and Kaytranada.