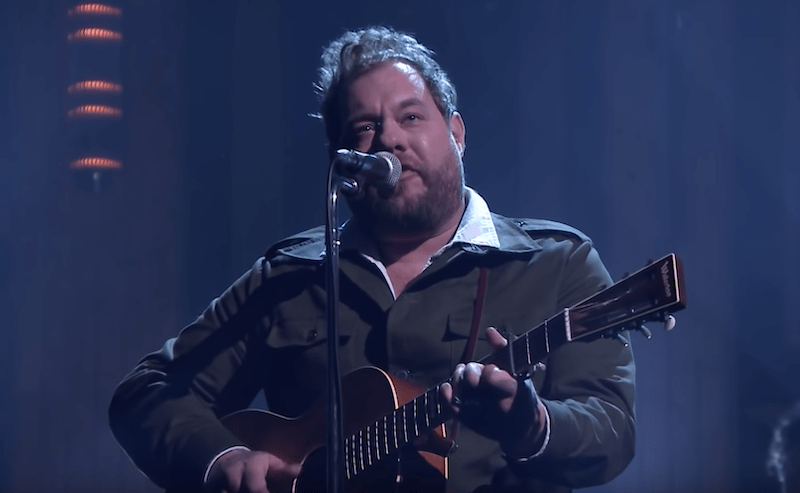 Nathaniel Rateliff stopped by Fallon on Wednesday night to deliver the title track off his upcoming solo album And It’s Still Alright. While the performance was as straightforward as it comes, it served as something of a gentle statement of the singer-songwriter’s power.

After years performing somber material in various projects, Rateliff had his breakout when he formed The Night Sweats. The band’s rambunctious R&B and their frontman’s soulful, energetic stage presence earned them quick acclaim. With his “And It’s Still Alright” performance on The Tonight Show, however, Rateliff proved he can remain just as captivating in a stripped-down setting.


As his band played in silhouette around him, Rateliff plucked through the stirring, solemn song with the weight of a man singing his heaviest truth. Watch the replay below.

Rateliff’s first solo album in nearly seven years, And It’s Still Alright is due out February 14th on Stax Records. He’ll support the release on a fast-approaching North American tour, tickets for which can be found here.