National Treasure 3 in the works at Disney

From screenwriter Chris Bremner (of Bad Boys for Life) 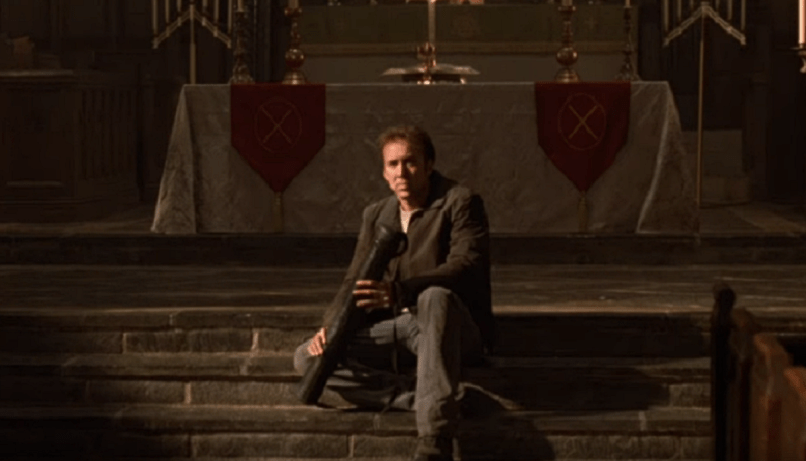 It’s a great day for history buffs who aren’t that fond of history, as The Hollywood Reporter has confirmed that National Treasure 3 is finally in the works.

In today’s risk averse and sequel-happy Hollywood, it’s a miracle that National Treasure was left alone this long, especially considering how profitable it was. All the way back in 2007, National Treasure 2: Book of Secrets earned more than triple its $130 million budget, and that was an improvement on the already-lucrative original. Besides, the first two came from producer Jerry Bruckheimer, the man who turned blockbuster sequels into something approaching a religion. But for years Disney seemed uninterested, and the project stalled.

Little is known about the forthcoming National Treasure threequel, except that it’s expected to bring back Nicolas Cage as Benjamin Franklin Gates, and that Chris Bremner is writing the script. Bremner is best known for the just-released Bad Boys for Life, which was another long-awaited Bruckheimer follow-up. Bad Boys 4 has already been announced, with Bruckheimer once again tapping Bremner to write.

If all that wasn’t enough, later this year we’ll get yet another Jerry Bruckheimer sequel. Top Gun: Maverick will fly into theaters on June 26th, about 34 years after the original.