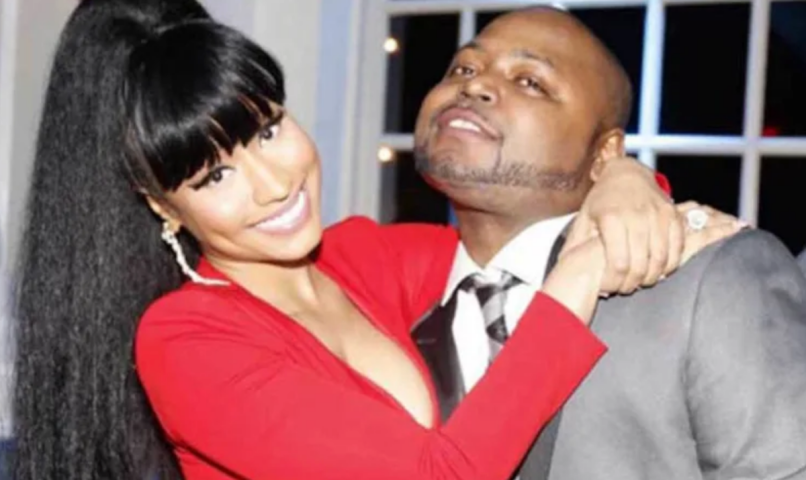 Nicki Minaj’s older brother, Jelani Maraj, has been sentenced to 25 years to life in prison for predatory sexual assault against a child. The sentencing comes two years after he was officially found guilty of repeatedly raping his stepdaughter.

The sexual abuse reportedly began in 2015, when his stepdaughter was just 11 years old. Maraj was formally charged in the case the following year, but maintained his innocence, claiming that the young girl’s allegations against him were actually part of her mother’s $25 million extortion tactic. Maraj and his lawyer, David M. Schwartz, fought to have the guilty verdict overturned, but a Nassau County judge denied their request in 2019.

Minaj wasn’t present during today’s sentencing hearing, but Schwartz read aloud a 2016 letter the rapper had written on behalf of her brother. According to Page Six, in the note, Minaj described her brother as the “most patient, gentle, genuine, giving selfless man I know.”

Maraj himself pleaded for a lighter sentence during the hearing, though remained steadfast about his innocence. “I’d like to apologize for the pain that I caused,” he reportedly addressed the court. “I had an excessive drinking problem.”

Maraj’s now-former stepdaughter was also in attendance and spoke right before the sentence was handed down. She noted how deeply the abuse had impacted her daily life, saying, “I didn’t think I could make it through the day without an anxiety attack. I felt I had no voice.”

Along with the possible life sentence, Maraj was also given 364 days in prison for endangering the welfare of a child. Maraj and Schwartz intend on appealing both sentences.

In related news, Minaj was recently tangled up in trouble of her own. In Hollywood over the weekend, the Queen rapper and husband Kenneth Petty got into a verbal altercation with her ex-boyfriend Meek Mill. Minaj married Petty, a convicted murderer, last year.