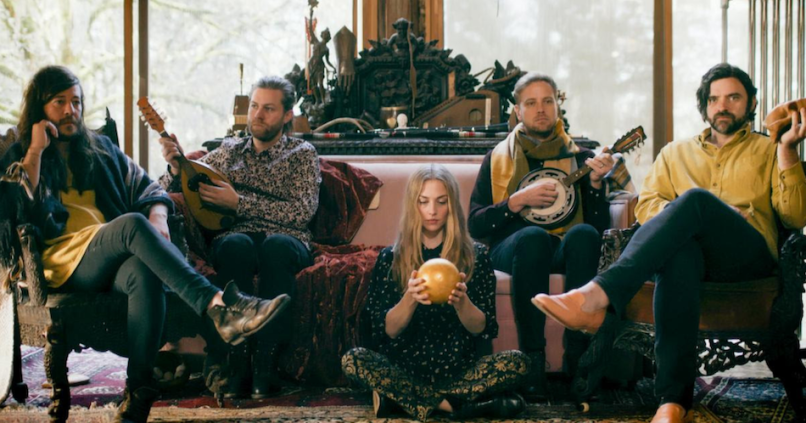 Other Lives, photo via ATO

Other Lives have announced their first album in nearly five years. It’s titled For Their Love and due out April 24th via ATO Records.

Spanning 10 tracks, the new LP follows Rituals, the 2015 effort co-produced by Joey Waronker from Atoms of Peace. According to a statement, For Their Love finds the Oklahoma indie rockers “re-emerged with a pastoral sensation reborn” as they contemplate today’s political landscape, among other current affairs topics.

“The album is a record reflecting human feeling in the current state of affairs — economy and politics on the individual, while the latter still has to deal with the basic struggles of finding meaning of their existence.

Money, love, and death are always real and hard to cope with: what does the individual choose to make these larger themes of life easier to deal with? The record speaks in realness, questions, observing, lamenting and hopefully finding the slightest of hope in themselves, these characters sometimes venturing out into spiritual, religious or institutionalized endeavors. In my personal hope, only finding their self-worth is more important than anything that has been taught or preached to them.”

As a preview of the self-produced record, the former Radiohead tour mates have shared first single “Lost Day”. It comes with a video directed by James Taylor Gray, shot in the same Oregon cabin that appears on the album cover. Check the clip out below, and pre-order For Their Love at ATO’s website.

For Their Love Artwork: