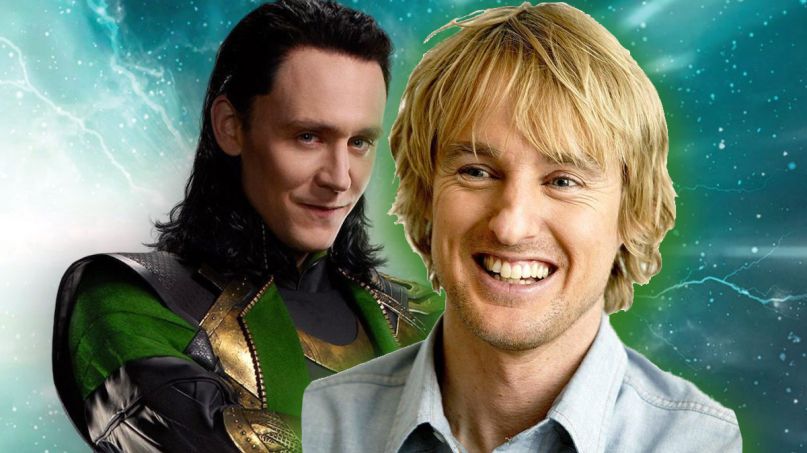 Now that he has hold of the Tesseract, who knows what Loki will be getting up to in his new Disney+ series. However, we do know who will be joining Tom Hiddleston in his inter-dimensional chaos-sowing, as reports indicate Owen Wilson has joined the Loki cast.

Comicbook.com has learned from an unnamed source that Wilson has been cast in an unknown but “major” role in Loki. Whomever he ends up playing, he’ll star alongside Hiddleston, who reprises his fan-favorite role as the God of Mischief. Update: Variety has confirmed news of Wilson’s casting.

Loki will follow the version of Hiddleston’s character seen briefly in Avengers: Endgame escaping with one of the Infinity Stones. The belief is that he’ll use that Stone to mess with different realities, which fits into what Marvel chief creative officer Kevin Feige said about the series having a direct connection to the Doctor Strange sequel, In the Multiverse of Madness.

What’s more, Feige has previously confirmed characters appearing in the Marvel Cinematic Universe’s Disney+ series could indeed show up in future films, which means Wilson may pop up on other MCU projects in the future. With the Doctor Strange connection to Loki, such a situation could happen sooner rather than later (In the Multiverse of Madness is due out May 7th, 2021.)

In production now, Loki is expected to debut on Disney+ in the spring of 2021. Fans also have The Falcon and The Winter Solider and WandaVision to look forward to this year, while Hawkeye and the animated What If? will drop next year. The streaming network also has shows based on Ms. Marvel, Moon Knight, and She-Hulk in the works.