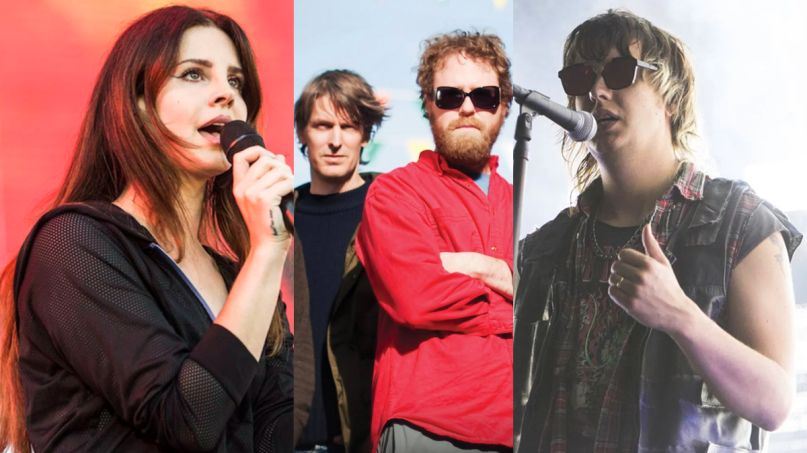 Primavera Sound has unveiled its 2020 lineup. Taking place in Barcelona, Spain from June 3rd-7th, the eclectic festival will celebrate its 20th anniversary with a bill as stuffed to the brim as usual.

Tickets are on sale now via the festival’s website, and when they inevitably sell out, you can find them here.