Plus, the iconic new wave rockers have announced a full-album performance at London's Albert Hall 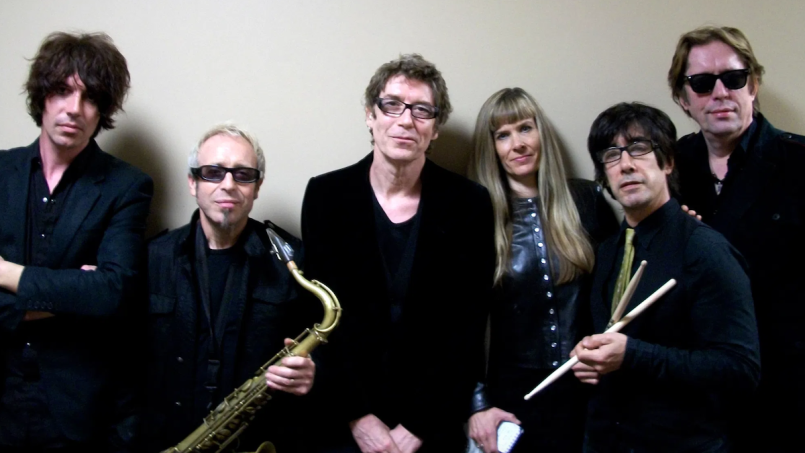 The Psychedelic Furs have been “back” since 2000, but fans will mark down today as the day when they finally, fully returned. The iconic new wave rockers have announced their first studio album in 29 years, Made of Rain, due out May 1st via Cooking Vinyl. Coinciding with the news comes the lead single “Don’t Believe”.

Led by singer Richard Butler and his bassist brother Tim Butler, the Furs have been touring fairly frequently since reuniting two decades ago. Until now, however, they’d never followed up their pre-breakup record, 1991’s World Outside.  The single “Alive (For Once in My Lifetime)” was included on 2001’s Beautiful Chaos: Greatest Hits Live, but that was the last piece of new music we’d heard from the band — until now.

If “Don’t Believe” is at all representative of Made of Rain, expect a slightly more bitter Furs than you might be used to. Or perhaps they always have had that bite, and it’s just taking firmer hold with this tight, modern production. Classic sax notes follow the guitar’s breathing melody, trudging with lowered shoulder against the psychedelic swirl of the track. It all bursts free on the hook, as Richard Butler and a chorus of voices call out, “I don’t believe/ I don’t believe you/ Don’t believe me.” Take a listen below

Pre-orders for Made of Rain are going on now. The tracklist and artwork are ahead.

What’s more, The Psychedelic Furs will deliver a full-album performance of the new LP shortly after its release. The special show will take place May 14th ar London’s Royal Albert Hall. A North American headline tour is also promised in a press release. Find tickets to all the Furs’ upcoming concerts here.

Made of Rain Artwork: