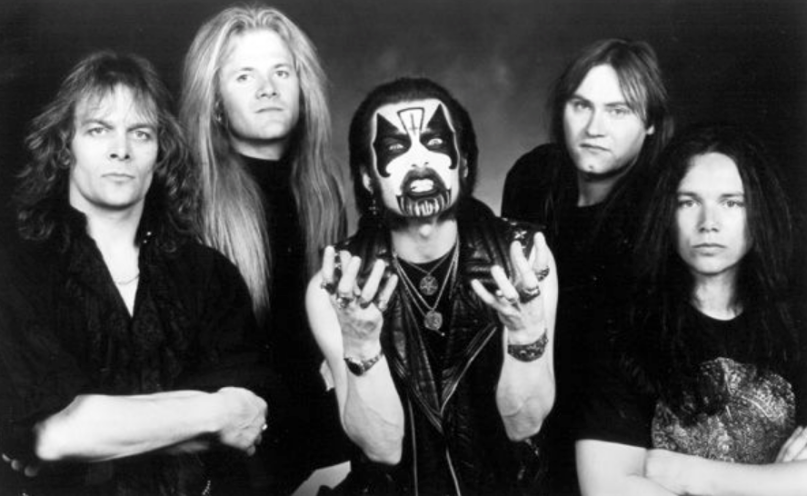 Psycho Las Vegas has announced its 2020 lineup. The annual festival takes over Mandalay Bay Resort and Casino from August 14th-16th, with an eclectic lineup spanning the punk, hard rock, and metal genres.

Topping this year’s lineup is led by Danzig, who will play Danzig II: Lucifuge in its entirety. According to a press release, it’s the only full album performance of the album in the U.S. this year.

Additionally, Mercyful Fate are reuniting for their first US performance since 1999; At the Gates will celebrate the 25th anniversary of Slaughter of the Soul by performing the album in full; and Emperor will make a special one-off appearance in the US.

In addition to the main three-day fest, there will be an August 13th “Psycho Swim” pre-party at the Daylight Beach Club featuring Death Valley Girls, Old Man Gloom, Elder, and more.

Tickets to Psycho Las Vegas are now available via the festival’s website.