The digital archive collects rarities, unseen concert footage, and playlists all in their right place 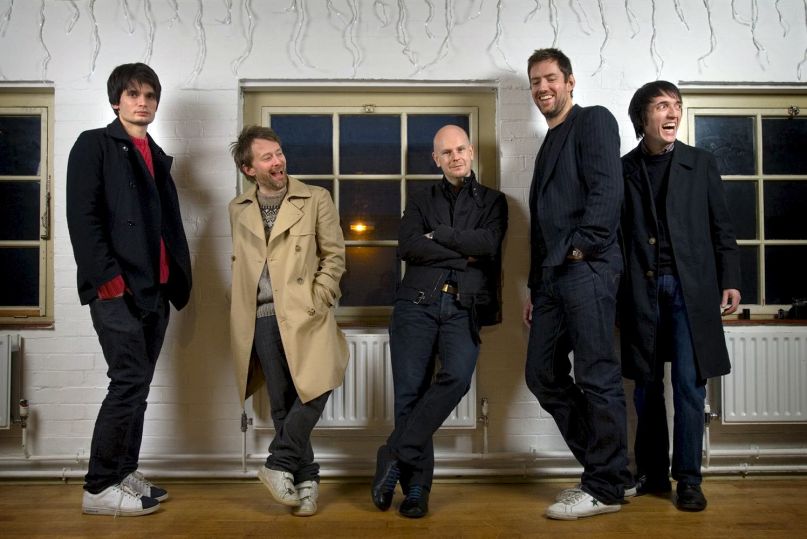 Everything is in its right place: Radiohead have launched a massive digital archive called the Radiohead Public Library, collecting every aspect of the band’s career in a highly curated and organized format.

Needless to say, Radiohead fans are in for a real treat. They’ll find everything from rare B-sides and live recordings, to high-res performance footage and TV appearances, much of which has never before been seen. Additionally, fans can create their own personalized library card, and order previously out-of-print merchandise from past eras of the band.

Among the most notable offerings (via r/radiohead):

— All of the webcasts from Radiohead’s Kid A-era

— Radiohead’s OKNOTOK cassette, released as part of the band’s 2017 reissue of OK Computer, is available to stream digitally

Additionally, beginning January 20th, each member of Radiohead will spend a day as the site’s librarian, curating archival material across the band’s social media channels.