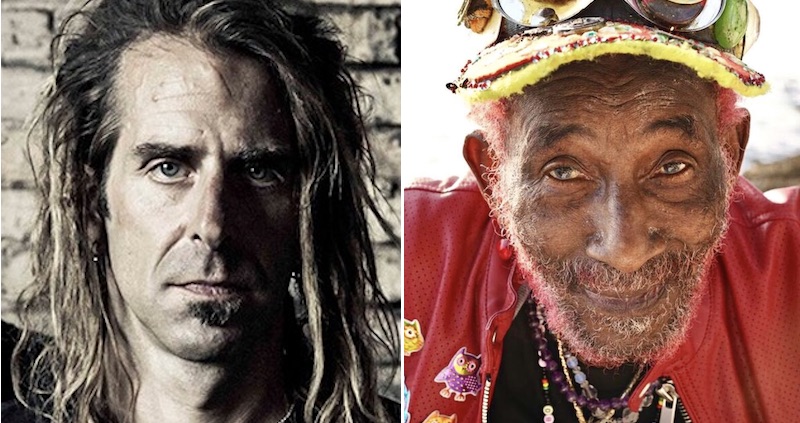 Lamb of God singer Randy Blythe and pioneering dub reggae legend Lee “Scratch” Perry are the featured artists on a new song from the music collective Saudade. The track is titled “Lions”, and follows previous Saudade songs featuring Chino Moreno and others.

The song “Lions” is accompanied by a music video showing Blythe recording his vocals, which alternate between clean singing and metal screams.

In an interview with Revolver, Blythe explained the lyrics as follows: “It kind of comes off as this whole Natural Born Killers, kind of psychotic thing. But what the song is about is an invasive species of fish called Lionfish … These are one of the most aggressively dangerous, invasive species in all of the marine world.”

The Lamb of God singer went on to mention that he actually went lionfish hunting in the Cayman Islands with his wife, in order to help keep the species under control.

Watch the music video for “Lions” below.