In continued support of their 2019 full length Act Surprised 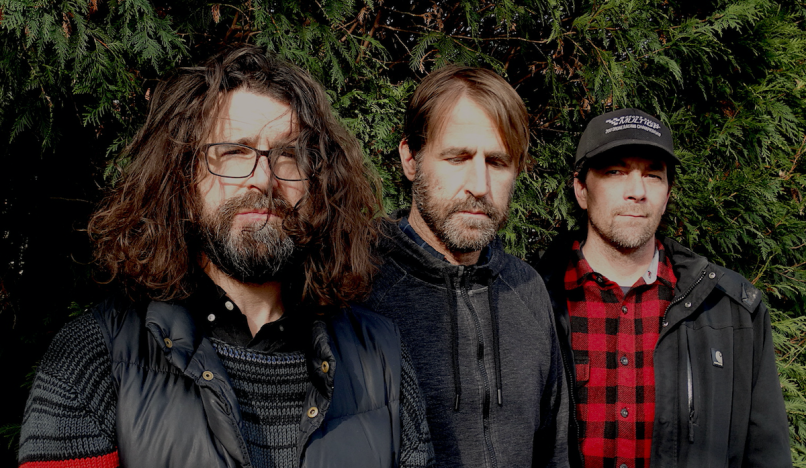 Last year brought the release of Sebadoh’s first full length in six years, Act Surprised. In continued support of their latest LP, the band has announced a new string of North American tour dates set for this spring.

The 21-date outing launches on April 15th in Boston and concludes on May 9th in Brooklyn. Along the way, they’ll play shows in cities like Philadelphia, Orlando, Tampa, Louisville, Minneapolis, and Chicago.


Check out Sebadoh’s full list of tour dates below, and grab tickets here.

Also, revisit frontman Lou Barlow’s recent interview on Kyle Meredith With… where he discusses why the band will never part ways. Best to catch them on this run though, even if they won’t break up, they might have to pause as Barlow finishes up work on a new Dinosaur Jr. record.