"I do feel I was a victim to certain abuse," she says of her time with Bieber 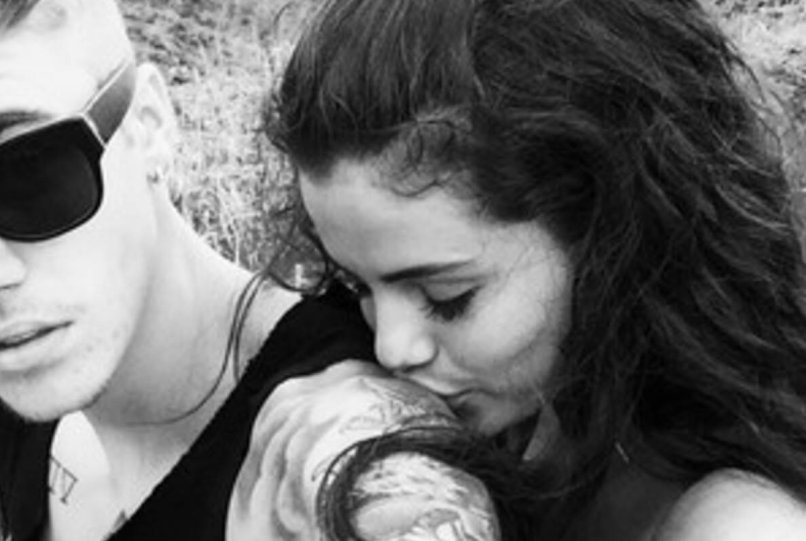 Selena Gomez released her latest album, Rare, earlier this month. Her first full-length in five years sees Gomez regaining her strength and personal control after enduring a very public break-up with fellow pop star Justin Bieber. In a recent NPR interview about the record (via Uproxx), Gomez revealed just how much of a toll that relationship actually took on her both emotionally and mentally. At one point, she described Bieber’s treatment of her as “emotional abuse.”

The conversation about Bieber first started with a discussion about Rare single “Lose You to Love Me”, which is about cultivating self-love following a split. Gomez went into detail about the song’s backstory,

“I’m very proud of it. It has a different meaning to me now from when I wrote it. I felt I didn’t get a respectful closure, and I had accepted that, but I know I needed some way to just say a few things that I wish I had said. It’s not a hateful song; it’s a song that is saying, ‘I had something beautiful and I would never deny that it wasn’t that.’ It was very difficult and I’m happy it’s over. And I felt like this was a great way to just say, you know, it’s done, and I understand that, and I respect that, and now here I am stepping into a whole other chapter.”

After confirming that she was indeed talking about Bieber, the NPR interviewer followed up by asking, “Do you look back on that time, and when you think about the parts of your life that were painful, that you’ve kind of moved on from, is that one of the harder parts?” This is when Gomez likened the circumstances of her relationship with Bieber to abuse.

“No, because I’ve found the strength in it,” she answered. “It’s dangerous to stay in a victim mentality. And I’m not being disrespectful, I do feel I was a victim to certain abuse.”

The NPR interviewer asked her to clarify whether she meant “emotional abuse,” to which Gomez replied,

“Yes, and I think that it’s something that — I had to find a way to understand it as an adult. And I had to understand the choices I was making. As much as I definitely don’t want to spend the rest of my life talking about this, I am really proud that I can say I feel the strongest I’ve ever felt and I’ve found a way to just walk through it with as much grace as possible.”

To say Bieber and Gomez’s relationship was tumultuous would probably be an understatement — the pair broke up and reconciled numerous times over the course of years, and with the public carefully watching every moment. Gomez has suffered an emotional breakdown at least once, possibly as a result of their split, and per TMZ, she reportedly spent time at a treatment facility in 2014 for — among other things — her supposed “addiction” to Bieber.

All that being said, this is the first time Gomez has publicly labeled her relationship with Bieber as “abusive.”