Shia LaBeouf Has Written a Movie About BROCKHAMPTON’s Kevin Abstract 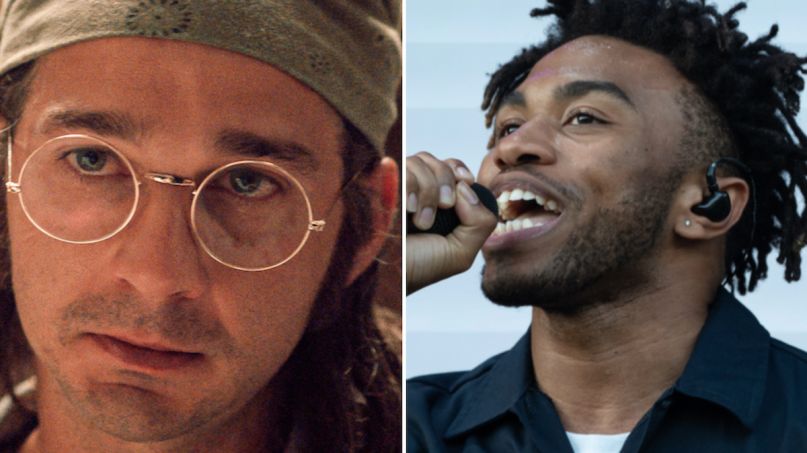 Although it’s been completely snubbed during award season, Honey Boy is seen as a something as a revelation for the always compelling Shia LaBeouf. Written as an act of cinematic therapy, the film has been praised both for the actor’s daring portrayal of his own father as well as for his screenplay. It looks like his next analytical coming-of-age story could put the focus on someone else, as LaBeouf has penned a script about Kevin Abstract of BROCKHAMPTON.

The rapper and the actor/writer have been friends for some time, even holding weekly therapy sessions at BROCKHAMPTON’s house in Los Angeles. It’s there that LaBeouf likely found inspiration to write Minor Modifications, a script he first mentioned last year on the 3rd & Fairfax podcast from the Writers Guild of America West. As The Playlist reports, the undeveloped screenplay is now available on The Black List.


Described as being “based on the life of rapper Kevin Abstract,” the script centers on “a Texas teen as he struggles with identity, finding meaningful relationships, sexual fluidity, and his direction in life.” The “biographical fiction” is further described by The Black List as “intimate, nuanced, and character-driven…”

(Read: 10 Touring Artists Who Shaped the Decade in Music)

The Black List is a home for scripts looking for a producer or studio to turn them into movies, so it’s not a sure thing Minor Modifications will ever see screens. After the success of Honey Boy and Peter Butter Falcon, however, LaBeouf’s creative stock is higher than ever. Couple that with the fascinating true-life story of one of hip-hop’s fastest rising stars, and you’ve got one hell of an intriguing prospect, if nothing else.

While we wait to see if anyone jumps on the project, you can get tickets to BROCKHAMPTON’s upcoming tour dates — including appearances at Coachella, Primavera Sound, and Lollapalooza’s South American festivals — here.