As climates, trends, and tastes evolve, so does the American festival scene 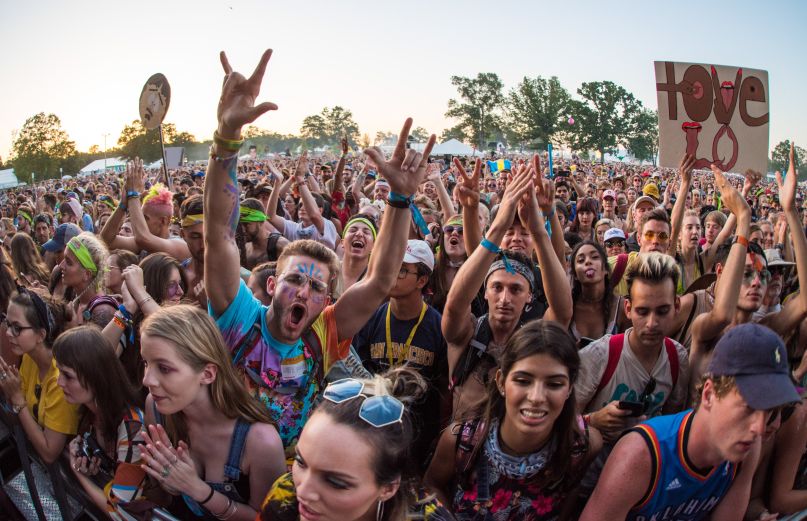 We’re only a week into 2020, and America’s first music festival of the year is already upon us: billed as “the largest group ski trip of its kind in the nation,” the 35th annual MusicFest pairs the snowy peaks of Steamboat Springs, CO, with a week-long lineup of country and Americana performers headlined by Nashville legend Lorrie Morgan.

Although there’s really no such thing as “festival season,” it’s still worth pausing within this traditional lull (defined here roughly as the period between the close of Austin City Limits in October and the opening of Coachella in April) to consider both where we’ve come from and where we might be going. As I noted in our coverage of 2019’s best live acts, festivals remained resilient in 2019, led by our Festival of the Year Bonnaroo’s first sellout since 2013, and they look to remain that way in 2020. Will they still be that way in 2030?

At the beginning of a new year and a new decade, let’s explore some of the lessons and innovations of the last few years that might prove prophetic in 2020 and beyond. Like all predictions, they’ll probably be wrong in ways we’ll never even guess; if they’re right, I’ll be accepting pats on the back inside my digital nutrient vat on December 31st, 2029.