Inductees also include The Neptunes and Steve Miller 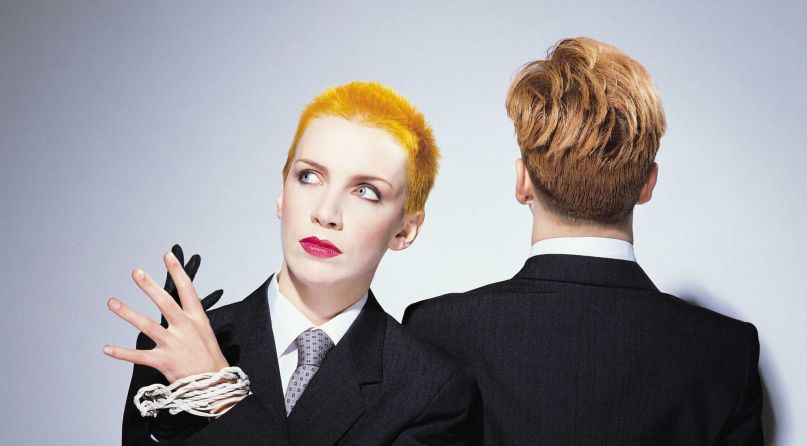 Mariah Carey, The Isley Brothers, Eurythmics, Steve Miller, and Pharrell Williams and Chad Hugo (aka The Neptunes) have been inducted into the Songwriters Hall of Fame. The 2020 inductees were announced Thursday on CBS This Morning.

Being honored in the Songwriters Hall of Fame has been a long time coming for some of these artists. The Isley Brothers are well overdue, having penned 1959’s “Shout” — the eternal favorite of Animal House, The Beatles, and weddings alike — as well as “Who’s That Lady” and “It’s Your Thing”. Steve Miller, meanwhile, brought “The Joker”, “Take the Money and Run”, “Fly Like an Eagle”, and “Space Cowboy” to life in the late ’70s alongside his band. Then there’s Eurythmics, whose iconic ’80s new wave songs (like “Sweet Dreams (Are Made of This)”) are impossible to ignore. Also among the classic artists honored with enshrinement was Motown legend William “Mickey” Stevenson.

The modern artists inducted into the Songwriters Hall of Fame include the unofficial queen of Christmas Mariah Carey, whose “All I Want for Christmas Is You” finally hit No. 1, as well as Rick Nowels, a songwriter who penned hits like Belinda Carlile’s “Heaven is a Place on Earth” and Dido’s “White Flag”. The Neptunes (Williams and Hugo) were also honored for writing hits for Britney Spears, Nelly, JAY-Z, Madonna, and more.

Perhaps most surprisingly of all, Miller accepted the award gracefully instead of, say, ripping into the SHOF about gender equality and launching an investigation like he did with the Rock and Roll Hall of Fame. He said that being honored “feels delightful… it’s really a great, great honor.” When pressed as to why the Songwriters Hall of Fame award means so much to him, he replied, “The songs are the most important part of everything. To be honored this way is unexpected.”