Coming from This Is Us creator Dan Fogelman 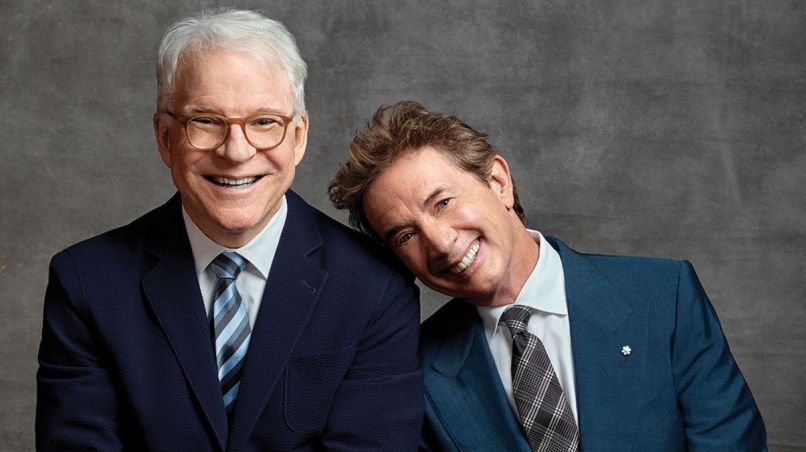 Two of comedy’s greatest icons are coming back together for a new Hulu series. Martin Short and Steve Martin — they of Three Amigos, Father of the Bride, et al — are reuniting for the streaming show from executive producer Dan Fogelman (This Is Us).

Currently without a title, the new series is co-created by Martin and John Hoffman (Grace and Frankie), both of whom will jointly pen the script. Fogelman’s This Is Us colleague Jess Rosenthal will also executive produce alongside Short.


According to The Hollywood Reporter, the comedy centers on a trio of strangers who are all obsessed with true crime stories — a fascination that will certainly come in handy when they find themselves embroiled in one themselves.

(Read: “Knowing Shit from Shinola”: An Oral History of The Jerk)

The series will mark Martin’s first regular role on scripted TV. He and Short, longtime friends and collaborators, recently worked together on a musical comedy tour that became a Netflix special in 2018. They’re currently on the road with a follow-up show called the “Now You See Them, Soon You Won’t Tour”, and you can get tickets here.